Natalee Holloway has been dead now[1] for more than 10 years and her murder still haunts the airwaves and tabloids. Joran Van der Sloot, her alleged murderer, has never been convicted of that crime. Currently, he is in a Peruvian prison for the murder of another woman in 2010. This video claims that he confessed to Holloway’s murder. I believe it is staged. Joran looks directly into the camera as if he is performing. He knows full well that a verbal confession is invalid in Aruba when confessing to a crime. It must be in writing. He also confessed in 2010. He does this periodically to make money off the sale of the video. What a dirt bag. 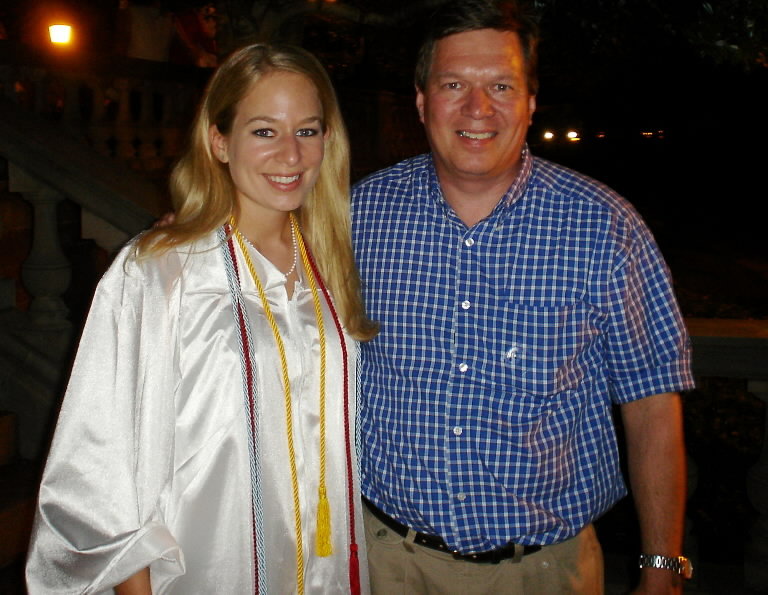 The murky mystery surrounding the death of Natalee Holloway — the Alabama teenager whose disappearance from the Caribbean island of Aruba captivated media attention in the United States a decade ago — might finally be solved.

The man long suspected of murdering the 18-year-old Holloway after a night of partying on May 30, 2005, was secretly recorded apparently admitting to the crime, according to Radar Online.[3] An undercover reporter captured what appears to be a confession.

Van der Sloot’s latest victim was killed on the 5th anniversary of Holloway’s disappearance. Just perverse. He was in the process of extorting $25,000 out of Holloway’s mother in exchange for telling her where her daughter’s body was. One wonders why this guy is allowed to go on breathing. Joran is not due to get out of the hellhole he is in until 2038. I doubt he lives that long and good riddance. At least some form of justice is being served here. I’m pretty sure he fed Holloway’s body to the sharks. Even earlier than the 2010 confession, Van der Sloot said he dumped the body at sea. It will never be found now and that poor family will never have closure. Small comfort will come when Joran meets his end. I hope it is violent and painful after all he’s done. Hell awaits this psychotic murderer.