DECAPITATION: Man Found Stabbing Pen In His Neck, THEN Grabs A Machete And Does THIS!

A mentally unstable man was found in the middle of the street, trying to stab himself with a pen in the neck. After his arrest, a much darker and grisly truth came to light[1]: 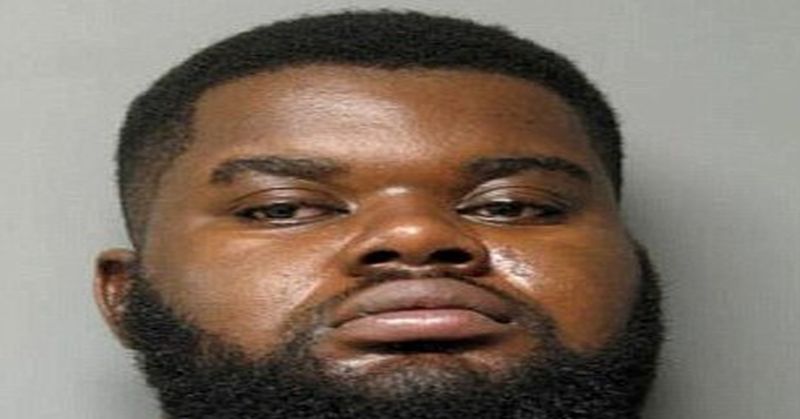 A son who allegedly murdered his mother almost decapitated her with a machete, police have said.
Dukinson Appolon, 26, is accused of slaying Yolande Georges while she was living with him in Laurel, Delaware.

Officers found the mother-of-three’s body with the horrific neck wound when they went to check up on her on January 7.

Her family members greeted cops and said she was dead inside on the second floor. Investigators then allegedly discovered the bloody blade in Appolon’s room.

They had arrested Appolon hours earlier while he was trying to stab himself in the neck with a pen in the middle of the street.

The officer used a stun gun to stop Appolon and take him into custody, and he was taken to a hospital for treatment and a mental health evaluation, The News Journal reported.

He allegedly told the mental health nurses he had killed someone.

Appolon was arraigned and sent to Sussex Correctional Institution near Georgetown and charged with first-degree murder and possession of a deadly weapon during the commission of a felony.

He is set to appear in court on Thursday. Police have not yet determined a motive behind the killing.

This is crazy. I cannot imagine one of my children turning on me in this fashion. I hope that he gets the mental health services he so obviously needs.