Diversity is great. Immigration is great. Those things have made America as great as it is today.

That being said, there are some parts of certain cultures that we simply shouldn’t allow immigrants to bring to our shores. Female Genital Mutilation (FGM) is one of those things.

For those of you who don’t know what FGM is, you’re lucky. 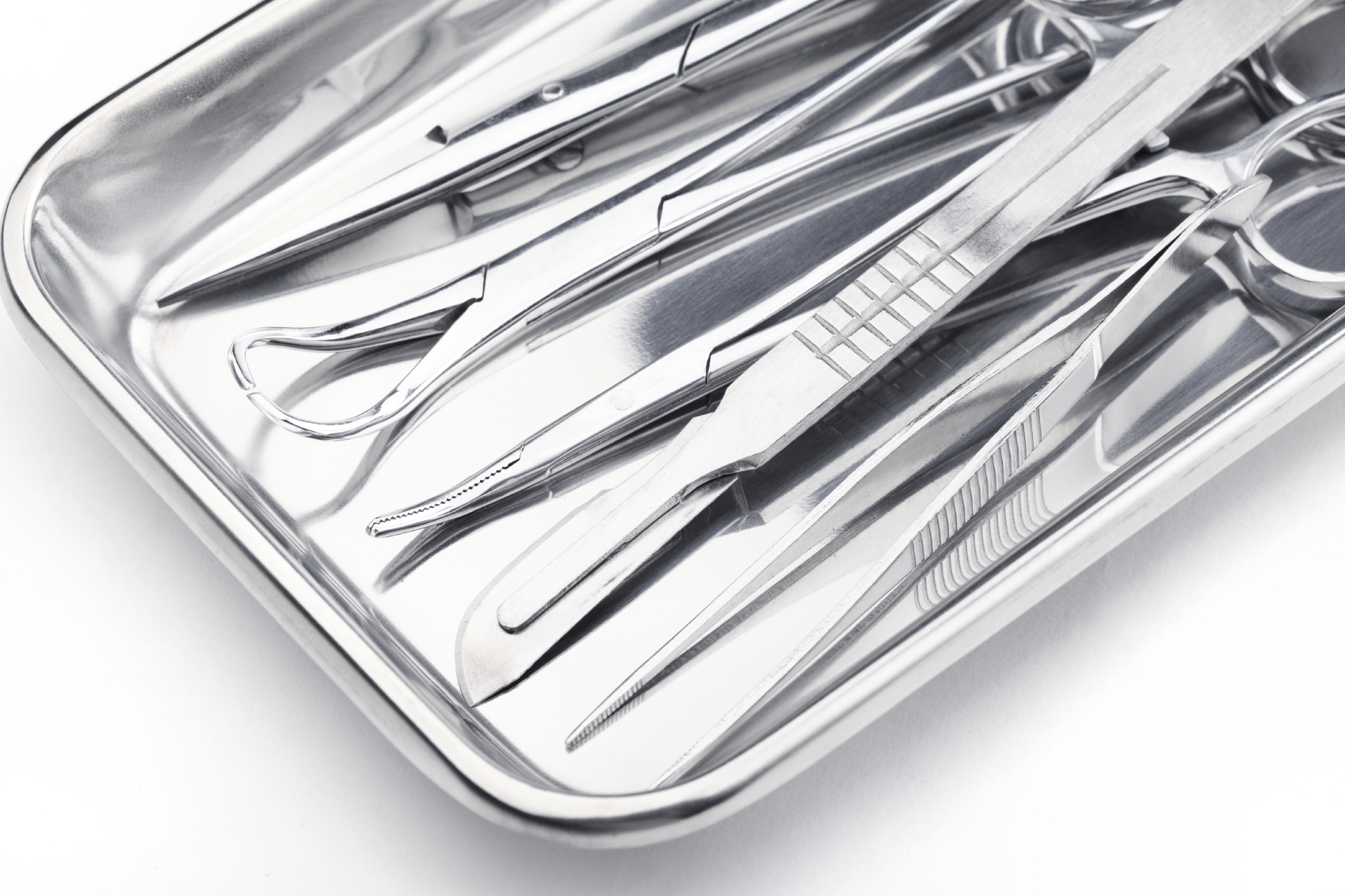 It was recently discovered that female genital mutilation no longer just happens across the ocean, it’s happening right here in America[2]. Not a lot of people were exactly happy about this and hoped to pass a bill in Maine that would criminalize the act of female circumcision .

Democrats, naturally, had to oppose the passage of the bill. One refused to vote for it because she didn’t believe that it was happening in her state.

Okay? Then what’s the problem with making it a crime[3] at the state level?

“I do not believe that it is happening in the state of Maine. I truly do not believe that,” said Rep. Lois Galgay Reckitt, D-South Portland. “And I believe if it was happening, it would be prosecuted vigorously by the federal (laws) or by the abuse statutes in this state.”

So, I guess what I don’t understand is why the vote ended up 76-71. How can 76 people oppose criminalizing the act of mutilation of a woman’s genitals? Isn’t that something that feminists should be all over? After all, it would be someone taking away a woman’s control over her body, so why are they for that?

You have to wonder how any human being in their right mind could possibly vote against this. That baffles me! Maybe Democrats aren’t as supportive of women and children as they think they are. At least not until a more oppressed class comes along. This is so disgusting.