Detestable news out of India as a pregnant ten year-old girl will be examined by doctors to find out whether it is safer for her to have an abortion, or just continue on with her pregnancy[1] and give birth to the baby.

The child is from the northern city of Chandigarh, Punjab, and it was reported that she was allegedly raped by her uncle. Her parents took her to the hospital after she was experiencing some pains around here stomach region. Doctors soon discovered that she was pregnant.

The girl’s parents are wanting their daughter to have an abortion, asserting it is unsafe for her to continue. However, a local court in Chandigarh somehow found it better to deny the procedure. The parents didn’t stop there and took the case to India’s Supreme Court who have given it to the Chandigarh’s Postgraduate Institute of Medical Evidence and Research. 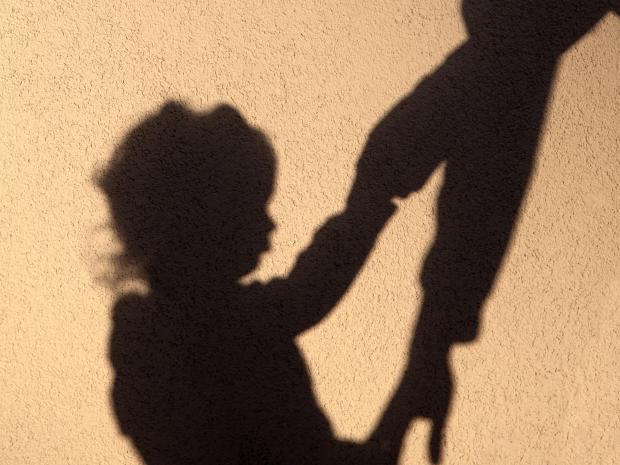 According to the facts, the girl is reported to be 26 weeks pregnant and Indian law strictly forbids abortions after 20 weeks, unless the mother’s life hangs in the balance. The girl will be looked over on Wednesday by experts who will report back to the Supreme Court about any major risks relating to both decisions.

The parents’ lawyer Alakh Alok Srivastava claimed that the whole situation posed a ‘very serious risk’ to the girl’s life. He claimed:

‘Medical experts have categorically opined that if the 10 year-old is forced to give birth, either through normal delivery or even through caesarean-section, it may be fatal to the life of the rape survivor as well as to her child.’

Psychiatrists who have been brought into the case have said the girl has no understanding that she is pregnant or the significance of her condition and what it will do to her, as well as she shouldn’t…she’s only 10! She should not have to go through pregnancy, this is just barbaric.