In 2012, James Holmes entered a screening of “The Dark Knight Rises” in Aurora, Colorado and unleashed a wave of terror and violence on the innocent people within the theater. He released tear gas grenades inside first, before opening fire with multiple firearms; he also had booby-trapped his apartment with explosives for when police showed up, but they were able to defuse the bombs. 12 people died and 70 people were injured. Holmes was given 12 life sentences with no possibility of parole and prison has not been kind to him[1]. 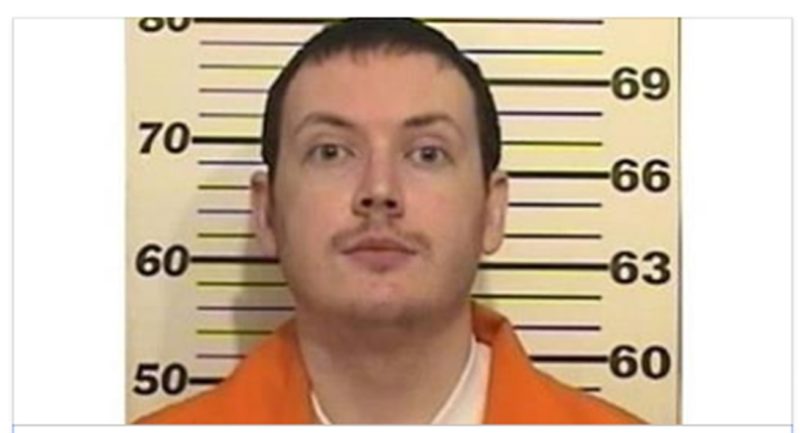 Other inmates evidently do not think highly of Holmes and so he was supposed to be kept separate from them. But somehow, Holmes was able to cross paths with Mark “Slim” Daniels — a car thief who wanted to teach Holmes a lesson.

When Holmes walked by, Daniels hit Holmes several times through a sliding gate and confirmed that he was the person responsible for the attack in a letter. “First and foremost, I would like to express my deepest condolences to all the victims and to the families,” he wrote. “I’m so sorry I couldn’t wipe him out and sent [sic] him packing to Satan’s lake of fire. It was just impossible to do by myself with so many cops. I did get him six or seven good ones and this stupid ass case manager [name deleted] ran out of her office and put her head in front of Holmes’ cause I was about to knock him out. That’s why she got socked a few times.”

“Once we were on the ground I looked in his eyes and he knew he came close with his demise. He was very scared. I’m so sorry I couldn’t finish him for you,” he concluded. No charges have been filed against Daniels for the beating.

Now, Holmes has been transferred out of Colorado to a maximum security prison, a move confirmed by a Colorado Department of Corrections spokeswoman. While there were reportedly “many concerns” that led to Holmes’ transfer, the attack was said to be part of the reason he was moved.

Do you think he deserved to get beaten up?