Ohio attorney Michael Fine, 58,[1] was arrested on accusations of hypnotizing women with the intent of sexually assaulting them. He was charged with 27 counts before being released on bond. 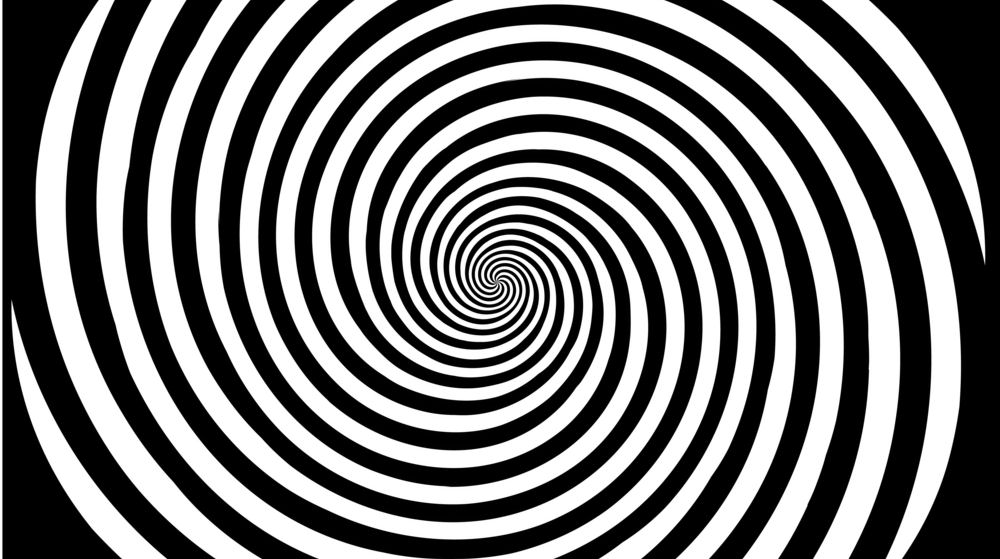 A former Ohio attorney accused of hypnotizing women for his sexual pleasure was charged with kidnapping, sexual battery and gross sexual imposition after he was taken into custody on Friday.

Ex-Cleveland-area attorney Michael Fine, 58, was charged with 27 counts before being released on bond following an investigation that began last fall, according to sheriff’s records.

Police in Sheffield began investigating after two women told investigators they believed they’d been hypnotized after losing track of time and being unable to recall meetings and phone calls with Fine.

Fine’s attorney, Robert Housel, said on Saturday that he was surprised by some of the charges.

He also said that Fine had been undergoing medical treatment for quite a while.

Fine likely will be arraigned within the next week, Housel said.

Just over a week ago, Fine agreed to permanently surrender his law license, which means he no longer can practice law in the United States.

One woman told authorities she thought Fine hypnotized her numerous times on the phone and during meetings in his office and at conference rooms at the Lorain County Justice Center.

She said she hired Fine in February 2013 for a custody dispute.

The woman decided to record phone conversations with Fine.

According to a motion filed by the Lorain County Bar Association, Fine used sexually explicit language during the calls, which ended with Fine and the woman discussing legal matters.

She then took the recordings to Sheffield Lake police.

According to the motion, she told investigators she didn’t go to police earlier because she feared not being taken seriously.

Police officers and investigators from the county prosecutor’s office wired the woman with video and audio recording equipment for a meeting in Fine’s office last November, the motion said.

A second woman, who hired Fine in September to represent her in a divorce, told investigators that Fine discussed relaxation and meditation techniques during their first meeting and suspected that he tried to hypnotize her.

The same thing happened in their next three meetings and afterward, according to the motion, the woman felt as if she’d lost time.

The second woman went to Fine’s former law firm in early November when she learned he had not filed any paperwork in her case.

She told authorities that when she learned Fine was no longer with that firm, she told an attorney about her suspicions.

Clearly the man was a very talented hypnotist, but a God-awful lawyer and human being. I hope they prosecute him to the furthest extent of the law for his heinous actions.
Endnotes: