For all you parents out there, let me ask you a simple question: Would you take your child to the doctor if they weren’t sick? Unless it’s for an annual check up or a shot, the answer would probably be “no” right?

Well, what if you took your son to the hospital 323 times, had him undergo 13 unnecessary surgeries and convinced doctors that he was terminally ill? It is something that most of us can’t even fathom, but that’s exactly what 34 year-old Kaylene Bowen did. 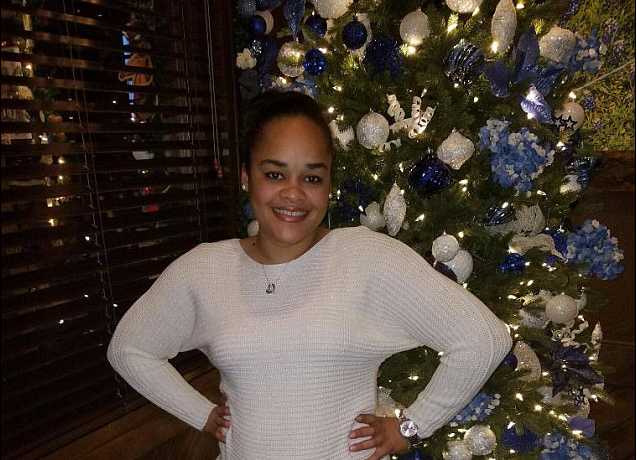 Young Christopher is only 8 years-old, but has gone through a lifetime of medical treatments, hospital stays, surgeries and diagnoses, all unnecessarily.

Since his birth, Kaylene has taken her son in and out of the hospital, even going so far as to start crowdfunding pages for his treatments and telling all of her friends on social media that Christopher has “terminal cancer.”

She lied to his doctors about him having a milk allergy, claiming that he needed a lung transplant as a result of the severe side-effects. What kind of mother, no, what kind of HUMAN lies about that? There are people who legitimately need these transplants to save their lives and you’re putting your son on that list because you’re a nutjob?

About two years ago, the doctors became suspicious as the mother continued to invent stories about her son’s illnesses. They contacted Child Protective Services. Eventually it was confirmed that the child not only did NOT have the ailments that she claimed, but that he wasn’t sick at all.

The mother even claimed that Christopher would violently “throw up” if he had milk, according to the child’s father, Ryan Crawford.

“She started explaining to the judge that the doctors stated my son would never walk,” he continued. “And then she stated that he had problems continuing to eat and that he’s going to need a feeding tube.”

Crawford believes that the only sick person in that family is Kaylene, who he thinks suffers from Munchhausen by Proxy – a “mental health problem in which a caregiver makes up or causes an illness or injury in a person under his or her care.” This can be prompted by stress, anxiety, poor self-esteem, or a need for attention.

“The issues escalated to eventually she claimed that my son was dying,” Crawford recalled. “I was horrified because from what I knew, my son was fine. He just needed — not even extra care — he was fine.”

The Texas mother was arrested after admitting that she had fabricated the illnesses that caused her son to undergo 13 unneeded surgeries and is being charged with felony injury to a child.