A PA man and his daughter faced eviction in the cold winter season, but they weren’t ready to go just yet. When the constable came to give them the boot, it appears as though the father put up a bit of a standoff. He may have raised a gun towards the constable, in which the constable fired his weapon towards the father, striking the man in the arm. That’s when tragedy struck. The bullet traveled through the man’s arm and into the chest of his 12 year old daughter who was found dead[1] in the kitchen of the home they were about to be evicted from. 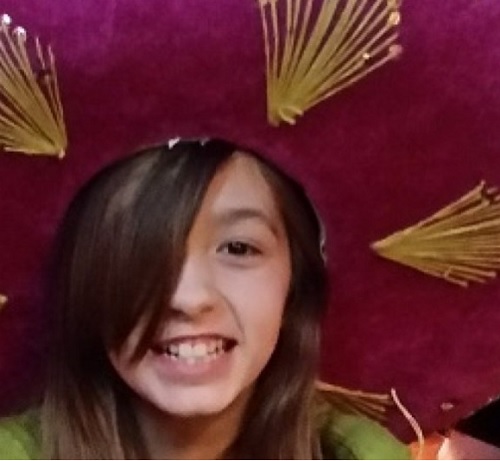 Ciara Meyer was fatally shot while standing behind her father, 57-year-old Donald Meyer Jr., during a confrontation with Constable Clark Steele as he attempted to evict the family from their home outside of Harrisburg around 10 a.m. on Jan. 11.

After Donald Meyer insisted the family was allowed to remain at the residence until midnight and pointed a semiautomatic rifle at Steele’s chest, the officer fired one round into Meyer’s left arm, which then struck Ciara Meyer and pierced her heart and lung. She was found dead by paramedics in the kitchen of the two-bedroom apartment.

There’s so much wrong with this. I thought people weren’t evicted in the winter due to health reasons and not leaving someone homeless during the cold months of January and February. If the bank waited an extra month, they wouldn’t lose too much money and the daughter may still be alive. On the contrary, when the law says to go, then you HAVE to go. This man brandished a gun, perhaps in an act of desperation and not having anywhere else to go, and put himself and his daughter in danger.

Everything about this story is a disaster.