Father Faces Murder Charges After Alleged Slaying Of His 5 Year-Old Boy..To Get Revenge On Ex…

Authorities have discovered the body of a 5 year-old boy who had been missing[1] since April. Police had arrested the father in connection with the murder. 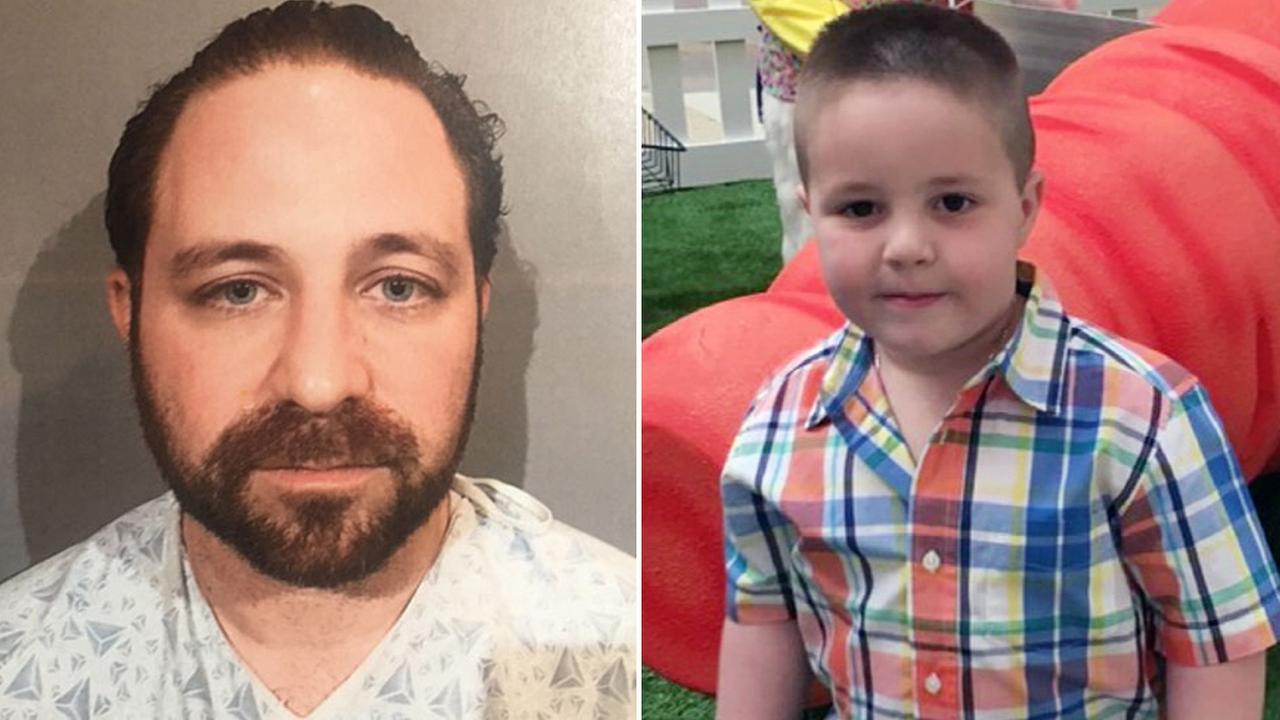 The Los Angeles County Sheriff’s Department says homicide detectives have found what was left of Aramazd Andressian Jr. on Friday, right along the area surrounding Lake Cachuma, a recreational place about 15 miles northwest of Santa Barbara.

A press statement says the finding was based on ‘additional leads’, but doesn’t render any other details, including how the boy was killed. The same area had been searched various times before back since April, when Aramazd Andressian Sr. was found passed out from prescription drugs in a completely different park 120 miles south and gave conflicting answers about his son’s location.

Prosecutors believe Andressian Sr. murdered the boy after a journey to Disneyland, possibly out of resentment over am unfinished divorce.

Also on Friday, Andressian Sr. was extradited to Southern California from Las Vegas, where last week he was arrested for suspicion of his part in the debacle.

Andressian Sr has denied the charges, and during his court appearance on Tuesday, he waived his right to an extradition hearing and said he had not been trying to evade authorities. He appeared carefree, smiling and laughing at one point as he told Justice of Peace Eric Goodman: ‘If California wants me they can come and get me. I never came here in an intent to flee.’

Investigators say that Andressian Sr and his son left Disneyland at around 1am on Friday, April 21. When Andressian failed to hand the boy over during a planned custody exchange the next day, on April 22, mother Ana Estevez reported her son missing. The two parents are in the process of getting a divorce and share custody of Aramazd Jr.

That same morning, Andressian was found unconscious from prescription pills in Arroyo Seco Park, where police said he attempted to take his own life.

The 35 year-old swore to authorities that he and the boy had planned a trip and drove to Lake Cachuma about 150 miles away after first stopping at Disneyland, but was unclear about what happened to his own son.

If convicted on the charges against him, Andressian faces 25 years to life, rotting in a small cell, which he is getting used to right now, thanks to a pending $10 million bail.