There are always legends of parents protecting their young. The momma bear will tear you to shreds if you come close enough to her cub. This is kind of like that type of story, except in the exact opposite direction. 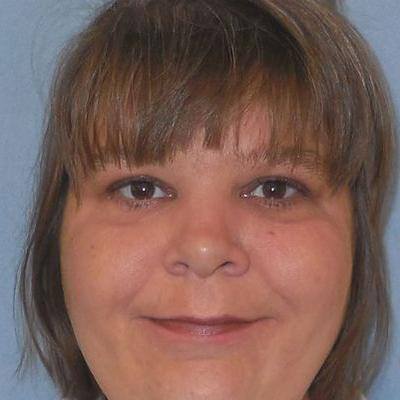 These normal bonds between parent and child are sometimes missing in the relationship. Usually, this has to do with the mental health of the mother. This is, unfortunately, the case of Ashley Smith. She suffered a horrific tragedy in 2002, when she was just 14 months-old.

Melissa Wright, Ashley’s biological mother, suffered greatly from depression. The anti-depressant she was taking gave her some strange side-effects as well, which is never a good mix. Her older daughter, Courtney, who was 8 years-old at the time of the incident, was old enough to have reliable memories of the situation.

“While I’m standing by the refrigerator, she picked up Ashley and told her that she loved her just like everything was fine. And next thing you know, there goes Ashley in the oven and the oven door shuts,” Courtney told Inside Edition.

The oven was set for the hottest temperature and the racks had been removed. Talk about horrifying. Ashley immediately screamed as she faced the brunt of a 600 degree oven.

The father of the child was in the house and heard hear screams. He rushed her to the hospital where she was treated for third-degree burns. This incredible story ended with an alive toddler. Thank goodness.

Naturally, the courts got involved with the family’s situation. At first, Wright had claimed the baby fell out of her arms on her own and the oven door was able to close on the baby without Wright’s input. In 2003, she pled guilty to attempted murder after admitting that voices in her head had told her to put the child in the oven. She was sentenced to 25 years in prison.

It is now 14 years into her prison sentence. The Alabama Pardons and Paroles Board heard both daughters’ opinions on whether Wright would be a danger to anyone should she be released on parole. Courtney, the older daughter, asked the board for an early release.

“She is on the right medication to help her with her mental illness…When I go visit her I can actually see the difference in her,” Courtney said, according to the Montgomery Advertiser.

Ashley, on the other hand, had more difficulty accepting the possibility of an early release. Ashley stated, “I can’t imagine anyone being in as much pain as I went through mentally and physically.”

Ultimately, the board denied Wright’s parole until 2021. Do you think she should be released early?