FINALLY! This has been a long time coming and it’s shocking that New Jersey is the first state to designate the “Antifa” group as a terrorist organization.

After all of the threats and violence perpetrated by these wanna-be terrorists, conservatives have been calling for the group to be labeled dangerous. Now that one state has done it, the others should follow suit. 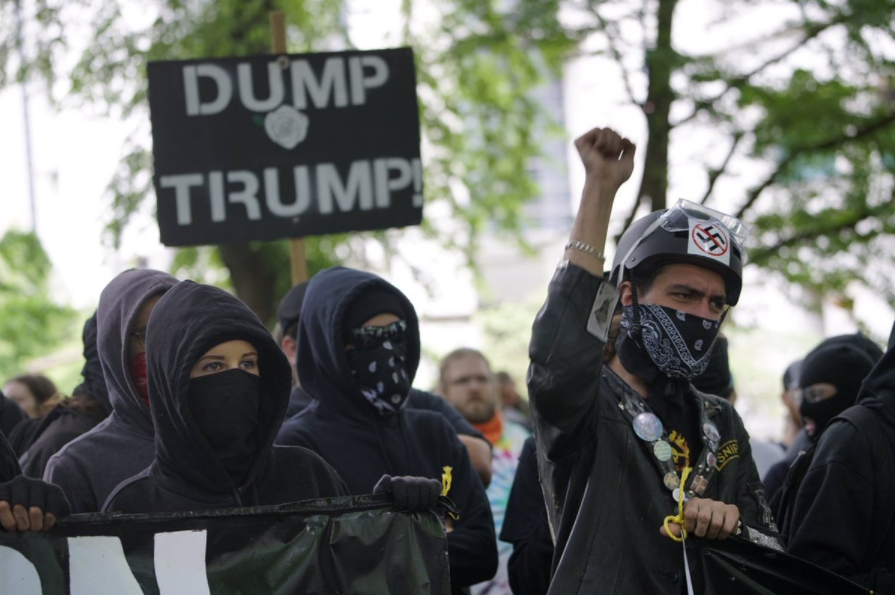 New Jersey declared Antifa a terrorist organization on June 12 with the state office of Homeland Security and Preparedness[2]:

“Anti-fascist groups, or “Antifa,” are a subset of the anarchist movement and focus on issues involving racism, sexism, and anti-Semitism, as well as other perceived injustices.”

They also hit on the violent demonstrations that have been put on by the Antifa groups and how they will continue because they are unable to accept that other people have different opinions than they do.

“Violent confrontations between Antifa members and white supremacists—as well as militia groups—will likely continue because of ideological differences and Antifa’s ability to organize on social media. In the past year, Antifa groups have become active across the United States, employing a variety of methods to disrupt demonstrations.”

One thing that Antifa does well is mobilize their members and create huge demonstrations. They don’t need a purpose, they don’t need to schedule (I’m assuming that’s because a lot of them don’t have jobs), all they need is a call to action. They grab their face masks and slingshots and they’re out the door. They don’t need to question the morality of what they’re doing, because they don’t care.

This is what makes them so dangerous: They have no hesitation about flinging their feces at police officers or hitting elderly Republicans, they believe that they are doing what is right and are willing to do whatever it takes to carry out their “mission.”

Which is why it’s necessary to label them as terrorists.