Yesterday, it was reported that 5 Colorado deputies had been fired upon after answering a verbal disturbance call between two roommates. Four of the officers who had been shot are in stable condition while one, Zachari Parrish, died as the result of his wounds.

At the time, the police had neutralized the man responsible for unloading 100 rounds, but did not release his identity or any motive behind the seemingly unprovoked attack. One day later, however, the reason for his murderous rampage became apparent. 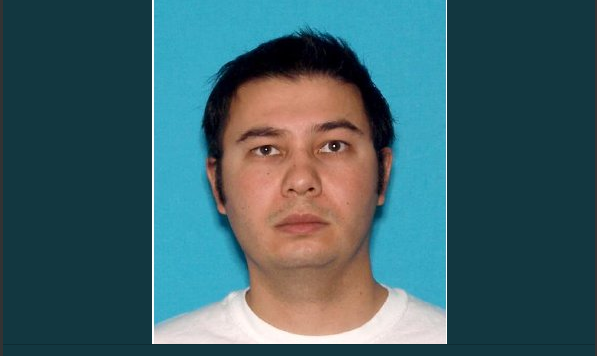 The shooter has been identified as 37 year-old Matthew Riehl, an Iraq war veteran and a critic of Douglas County Sheriff Tony Spurlock. Riehl made a series of YouTube videos in which he called Spurlock a “clown” and threatened to run against him.

Riehl also claimed that he was being harassed by the police, his proof being a video tape of a traffic stop that he said was “illegal.” In that video he called the officer a “dirtbag,” a “liar” and a “Nazi in charge with the stripes on his shoulder and the fake badge.”

The officers were actually at the apartment hours before the shooting took place to address a noise complaint. While they were there, they were told that Riehl was “acting bizarre and might be having a mental breakdown.” They concluded that no crime had been committed and were forced to leave the apartment. They returned hours later as the result of yet another call and this time they found themselves being shot at.

It was clear that this man had severe mental problems, as well as issues with authority. He targeted the officers because he didn’t believe that they were acting legally or honorably, and he viewed them as no better than “Nazis.” Can we think of who else has problems with police officers and targets them for murder?

The fact that this scumbag is dead brings me great happiness. There is absolutely no way that this could have ended with him giving himself up peacefully. I believe that this was suicide by cop, but he was going to try to take as many with him as he could.

My thoughts and prayers are with the family and friends of the fallen officer and with all of those who were injured by this monster. There is no excuse for what he did and the officer’s death is a tragic loss of life. I hope that everyone involved can find peace and can move forward.