It’s quite possibly a parent’s worst nightmare: finding out your children are responsible for a horrific act of evil, and it’s even worse when your child is still in elementary school. For five parents, it means knowing that their elementary-schoolers were attempting to bomb a high school. 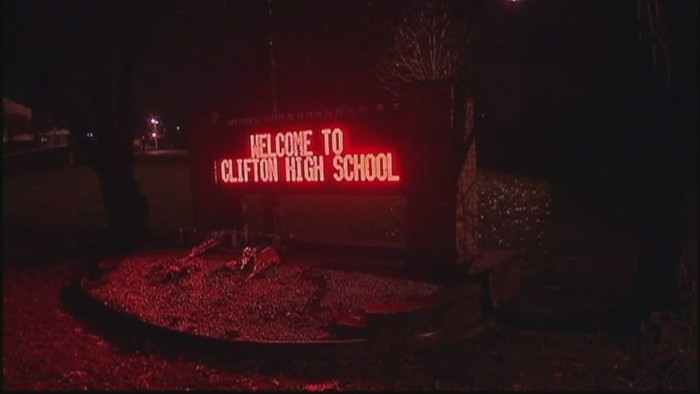 Five elementary school children from Clifton, New Jersey have been arrested for allegedly planning to set off an explosive device at the high school.

Police say they were allegedly planning to set-off an explosive device at an assembly being held at Clifton High School Wednesday.

Teachers and administrators at Clifton Elementary School #11 uncovered written plans on how the attack would occur and contacted police.

Police found the “device” but there were no explosives found inside of it.

The kids were arrested and released to their parents.

What causes such young children to attempt such a horrific act? And considering that they did, it really causes one to think about what their parental influence must have been — and with that in mind, calls into question if these would-be bombers should have been released back to their parents.