Florida Man Being Chased By Police Calls 911: “Donald Trump And I Made A Deal” 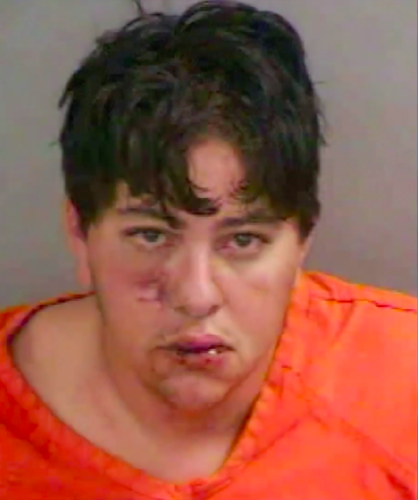 A young drug offender in Florida thought pulling the Trump card would help him acquire a get out of jail free card. But life isn’t a card or board game and he found out the hard way that the police and 911 dispatchers are smarter than his lame attempts at avoiding the legal consequences of his idiotic actions.

Aric Frydberg was caught by Collier County Sheriff’s deputies in the parking lot of a post office. Wafting from the car was the odor of marijuana. When deputies approached the car, the 33 year-old Frydberg put a baggie of green leafy substance in his mouth and sped away, leading them on a 7 mile chase. During the chase he called 911 and tried what he thought was a clever ruse. See call transcript below.

“I need help, please. There’s a police officer chasing me. Call my mom, call my mom. Please call my mom.”

When this plea didn’t net the results he desired, he played the Trump card.

“Donald Trump is a close friend of mine. We made a deal.” 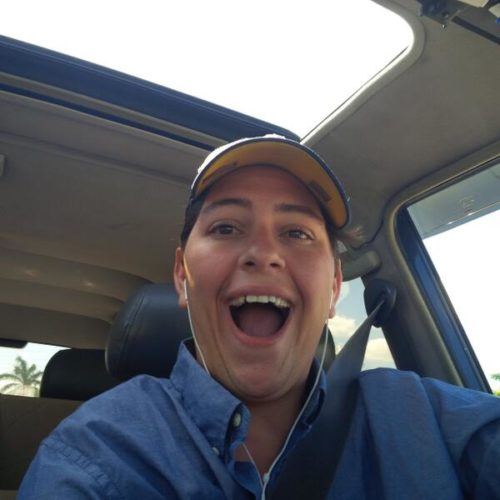 Aric Frydberg learned the hard way that being a fool isn’t helpful when the police are after you. It’s better to man up and face the consequences of your unwise actions. Maybe if he had simply obeyed the police when they approached the car, he wouldn’t have had such a high bail amount. And he might not have gotten so cut up and bruised. You can’t fix stupid. And this guy’s actions have stupid written all over them. He’s probably still wondering why Trump didn’t help him out. Maybe next time don’t break the law and don’t aggravate officers of the law as well as the 911 dispatchers with your lame lies. Hopefully, Frydberg is sobering up and thinking how foolish he was. He’s a thirty-three year-old man acting like a 16 year-old. Actually, most 16 year-olds have more common sense than this guy. Here’s hoping this is a wake up all for Frydberg. He’s an adult, but no one would know that based on his actions.