We now have the shocking video of University of Oklahoma (OU) star Joe Mixon viciously knocking out a female student back in 2014. The release was made by his lawyers and in the video, the student Amelia Molitor and Mixon, 20, appear to be in an argument. An argument that led to a broken jaw for Molitor. 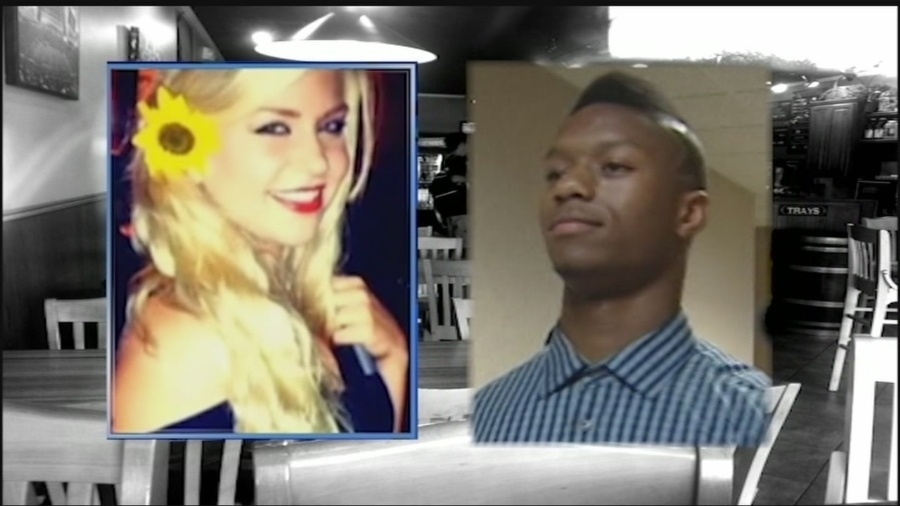 Molitor, now 22, is seen[2] shoving Mixon, who then lurched at her before she slapped him. Mixon is a running back for the Oklahoma Sooners. He is then seen responding to that slap like a brute and sends a right hook into her jaw. All this took place in a restaurant near campus. The punch knocked her out and sent her head smashing against the table and falling to the floor.

Mixon has since been charged with misdemeanor assault for his part and had entered a plea. He was ordered to one year on probation, 100 hours of community service and a whole lot of behavioral counseling, which this ‘boy’ needs. Early in December of this year, Oklahoma’s Supreme Court ruled that the security footage of the incident had to be released, despite pleas from Molitor’s lawyers who asked the judge not to publicly release the video of the attack. 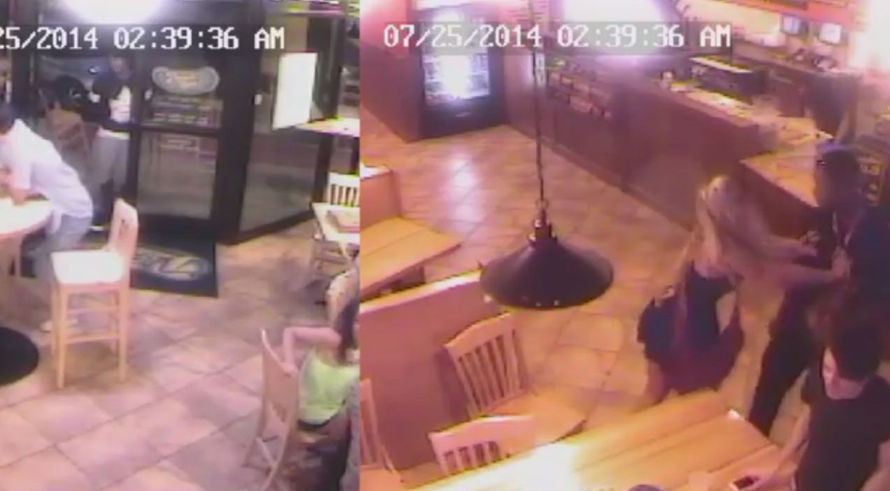 Unfortunately, the Oklahoma Supreme Court ruled in favor of the release on Tuesday. Attorneys for Molitor asked a judge Thursday to subdue the release of the surveillance video, contesting that the video alone would be misleading and wouldn’t tell the whole story.

Molitor also has pending civil suits against Mixon and her lawyers were not too pleased about the release:

‘Unfortunately, if the single video of the punch is released now and to the media, the court of public opinion will receive and review evidence before a jury does. ‘Not only could this undermine the integrity of the ongoing federal civil cases, it would also be an incomplete presentation of evidence, we have always believed that no young woman would want a video of herself being victimized used for media sensationalism and viewer ratings.’