The world of the owners[1] of Snopes is officially coming unraveled. I don’t feel sorry for them in the least. Snopes has been contracted by both Facebook and Google to sniff out so-called fake news. But the owners and the staff there are all liberal and far from biased and they are certainly anti-conservative. Snopes has been considered the go-to site to see if something is true or false for years. Personally, I try and stay away from them because a number of times, either intentionally or through incompetence, they’ve gotten it wrong.

Now, founder David Mikkelson is claiming that an outside vendor has taken their site hostage. They can still post, but they can’t put up ads or modify the site. Almost sounds as though they didn’t pay their bills to their host. If you can believe it, a site that used to be heavily funded by both George Soros and Media Matters, is now begging people on a GoFundMe page to donate $10 a pop. With the money they received from Facebook and Google, as well as others, you would think that wouldn’t be necessary. Unless of course, there’s something else going on and there is. 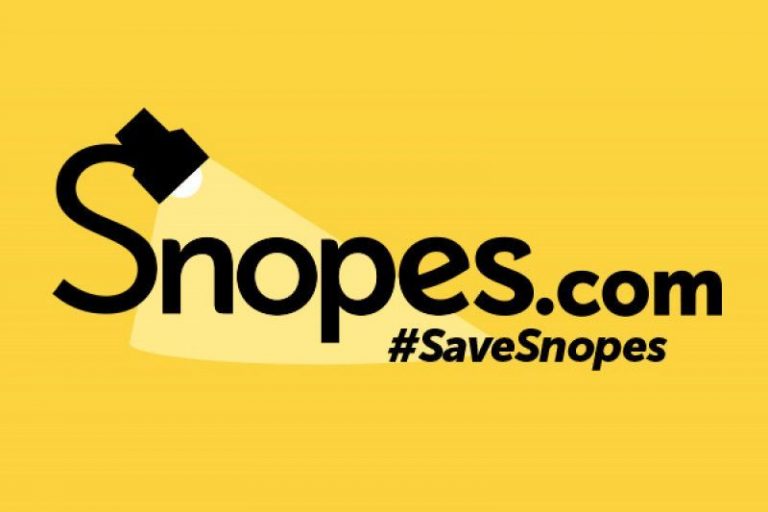 One of Facebook’s official arbiters in the battle against ‘fake news’ is on the brink of financial collapse.

The site, which long-served as the internet’s best source for debunking myth and urban legend started an online fundraising campaign with GoFundMe[4] earlier this week, with the hope of raising $500,000.

Founder David Mikkelson explained on the GoFundMe page, that their recent financial hardship is due to contract dispute with one of the site’s vendors. Mikkelson claims the vendor is holding site resources hostage:

We had previously contracted with an outside vendor to provide certain services for Snopes.com. That contractual relationship ended earlier this year, but the vendor will not acknowledge the change in contractual status and continues to essentially hold the Snopes.com web site hostage. Although we maintain editorial control (for now), the vendor will not relinquish the site’s hosting to our control, so we cannot modify the site, develop it, or — most crucially — place advertising on it. The vendor continues to insert their own ads and has been withholding the advertising revenue from us.

Hello fraud and hookers. The vendor, San Diego-based Proper Media tells an entirely different and more sordid story. They claim that Mikkelson’s wild spending habits and mismanagement of funds is at fault here. In his divorce to his first wife, Mikkelson was draining accounts for hookers and other pastimes. In the midst of claiming he was broke, Mikkelson was also taking a trip to Orleans, France. He is being accused of ‘pervasive fraud’ where he is draining accounts for lavish trips and personal items. Sounds like embezzlement to me.

Stated in the lawsuit, Mikkelson spent ‘tens of thousands of dollars’ from the company on legal fees for his acrimonious divorce from Barbara last year, a drawn-out battle that included disputes over Mikkelson’s salary and alleged spending on prostitutes. He’s demanding to be paid $720,000 per year. He also spent thousands on a honeymoon with his new wife to Tokyo Disneyland. During the divorce, his now ex-wife accused him of embezzling $100,000 for prostitutes and other things. Mikkelson married escort, Elyssa Young. Then he hired her to work at Snopes.

At issue are millions in dollars here. But whatever the courts decide, Snopes’ fall from grace is permanent. They are no long any better than Politifact and have totally trashed their reputation by spinning propaganda for the left. Couldn’t happen to a more deserving company. 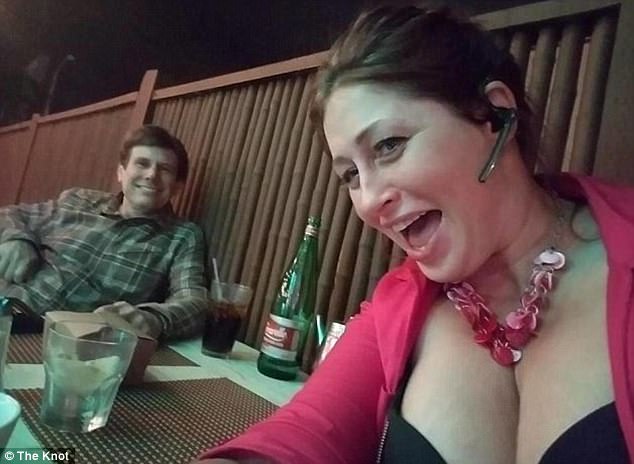 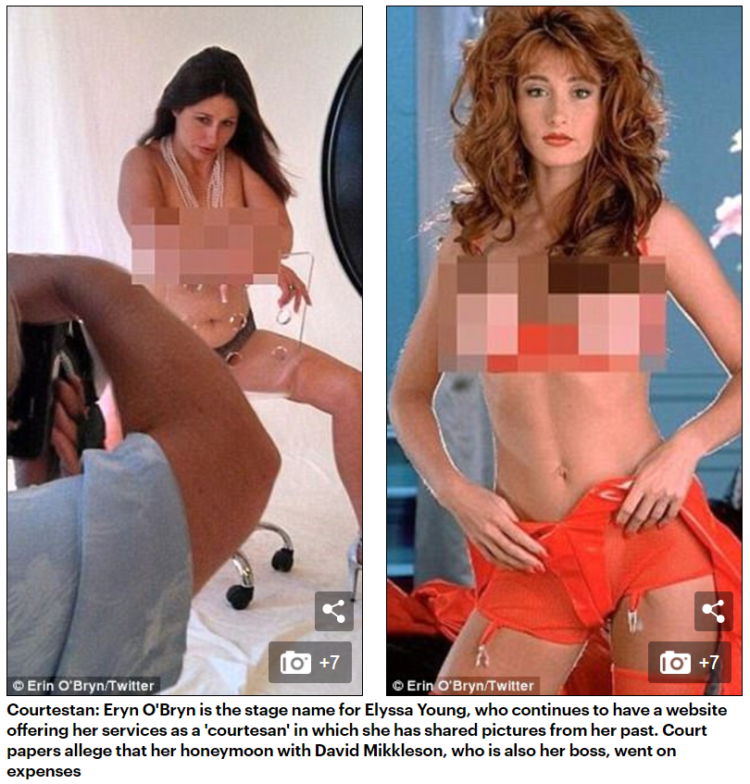 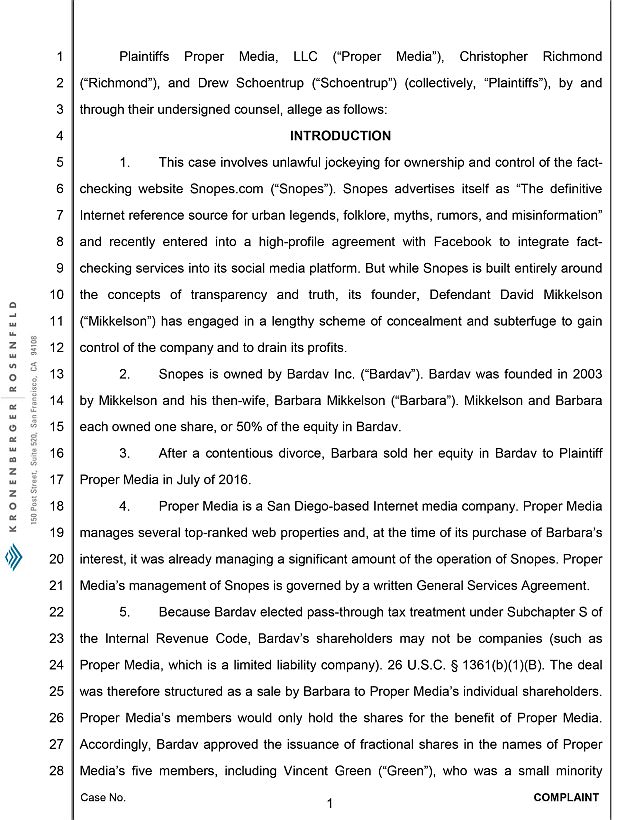 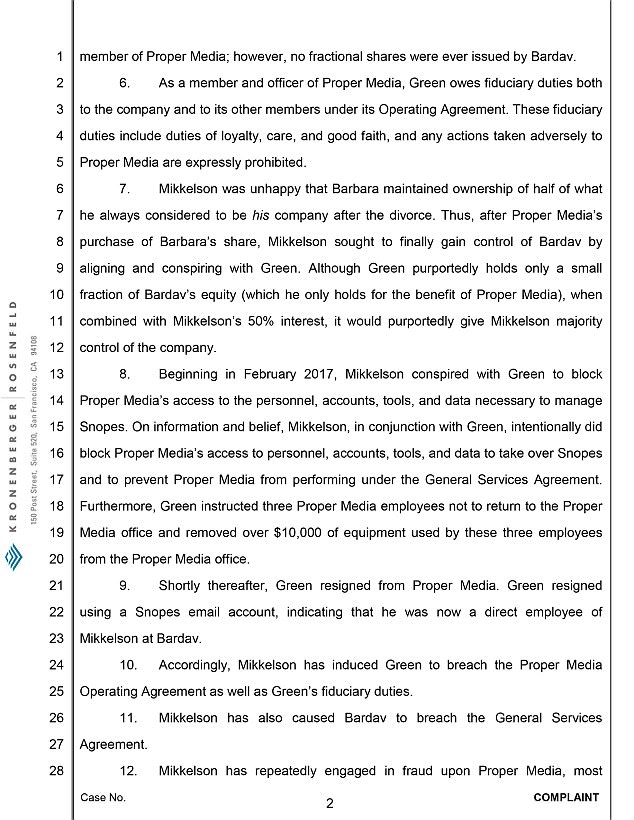