A gay man deliberately jumped off his balcony[1] on a cruise ship and was lost at sea. It’s a tragedy that should never have happened. I watched the videos and read the facts of this case. The man sounded inebriated to me. He was on a cruise with his husband celebrating his 34th birthday. A fight ensued that could be heard several staterooms away. Security was called. One man was in the bar and the deceased was at that time in his room. It is being claimed that security was issuing gay slurs at the man. I did not see that on the video and I have my doubts about that. Security would not risk their positions doing such a thing. I’m not saying it couldn’t have happened, but I highly doubt it and they did not look like they were taunting the man. There were two broken lamps and the room was a wreck. Things got worse from there on in. 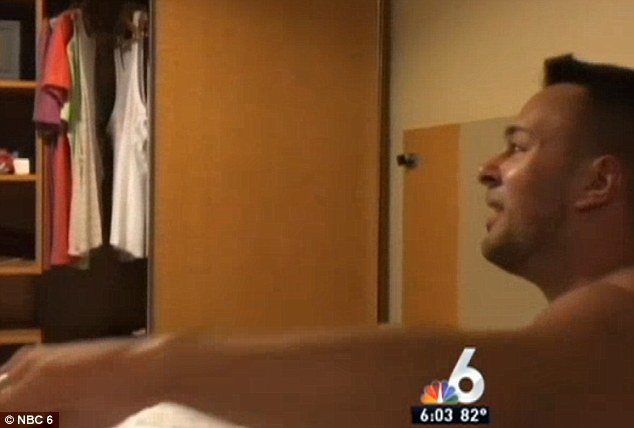 New video shows Bernardo Elbaz (above) shortly before he went overboard on Royal Caribbean’s Oasis of the Seas around 1 am on Friday.

The lawyer for the family of a gay man who went overboard on a cruise ship is now saying that he did in fact intentionally jump despite his earlier claim that the man had fallen over the balcony of his room.

Michael Winkleman admits that Bernardo Elbaz, 35, did not accidentally go into the water at around 1am last Friday while a passenger on Royal Caribbean’s Oasis of the Seas, but at the same time is saying the man did not commit suicide.

Instead, Winkleman – who is representing the family of Elbaz – claims that the man jumped because he was mistreated by members of the staff and guests on the ship.

In a new video that has been released from inside Elbaz’s room just moments before he jumped he is seen arguing with security, allegedly over homophobic comments directed at him, before saying; ‘I have a husband, I’m not a pedophile.’

Shortly after this he ran out on the balcony and went overboard, though the video does not show that act.

Erik Elbaz said his husband did not jump on Monday, and Winkleman initially backed up this claim, but the lawyer on Tuesday changed his story shortly after homicide detectives revealed that they had reviewed video from the deceased’s cell phone that proved he intentionally went overboard.

Police and Royal Caribbean also said that this occurred because of a domestic dispute, but Winkleman claims that is not the case.

‘This was an act of protest based on the way that this legally gay, legally married couple was mistreated by Royal Caribbean.’

In the video, Elbaz can be seen arguing with two members of security who reported to the cabin the couple was staying in after neighbors reportedly called to report yelling and what sounded like a dispute.

Security reported they when they arrived they found evidence of a physical altercation, though Winkleman previously said that a lamp and table that had been thrown were the result of Elbaz’s anger over what allegedly happened earlier in the evening.

Eric said that after the couple had dinner on Thursday, Elbaz went to the bar while he went back to their room.

While at the bar, Elbaz was reportedly taunted with anti-gay remarks according to Winkleman, being called a ‘pedophile’ and ‘lipstick’ because he is gay.

This led to some sort of altercation or fight, with Elbaz upset because this was allegedly not the first time he had been verbally attacked while on the ship.

That is why Elbaz returned to their room so upset said Eric, and why he was yelling at the time.

Police previously said they also have video that shows Elbaz as he runs to the balcony and jumps while his husband and a security guard chase after him.

It is not known if this is the video Winkleman plans to release on Wednesday.

Elbaz then hung off a beam that was supporting one of the lifeboats on the ship before falling into the waters.

The cruise ship immediately stopped and began rescue procedures while calling in the Coast Guard.

They were not able to find Elbaz or recover his body. The ship was 17 miles from Turks and Caicos at the time and heading to Florida.

The couple, who live in New York City, had been married a year prior and were on the cruise to celebrate Eric’s 34th birthday.

‘Our ship’s security officers responded to reports of domestic dispute loud enough to be heard from several staterooms away,’ Royal Caribbean said in a statement.

‘The room was in a state of disarray, and both lamps in the room had been broken. Our officers interviewed the guests separately about their dispute, as is standard procedure. The officers were not in the room when the guest chose to jump off his balcony.’

As I recall the lawyer and husband originally accused security of pushing the man off the balcony. That was a lie. Video shows the man jumping. Personnel tried to rescue him, but he slipped and fell into the waters. They stopped the ship and searched for him in vain. The man was blaming the crew as he held on and told them not to touch him. Here’s what I think… I think there was drinking and fighting. The guy confronted the crew drunkenly and then jumped off the balcony. That’s suicide for any person in their right mind. Going over that way in a ship that size at sea is pretty much a death sentence. The lawyer is claiming he jumped in protest of treatment by security. That won’t stand in court. It’s a tragedy, but one that was self-inflicted. Booze and drama led to this man’s death. 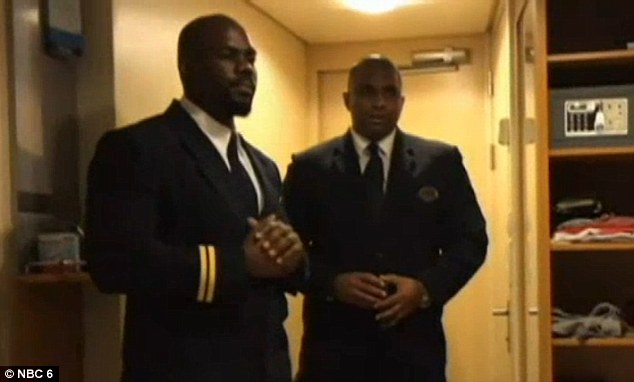 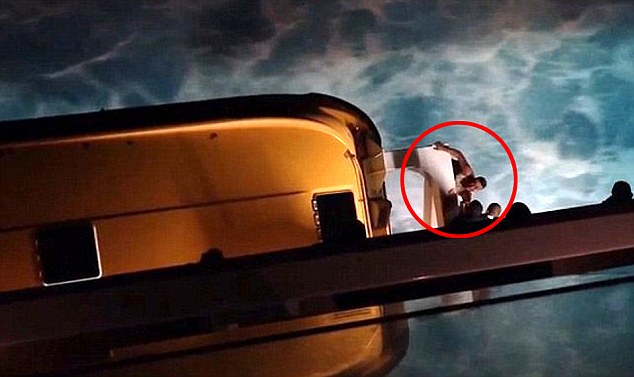 Michael Winkleman, the lawyer for Elbaz’s family, now admits that after this he did intentionally jump off the balcony in his room (above after he ends up on beam holding up one of the ship’s life boats). 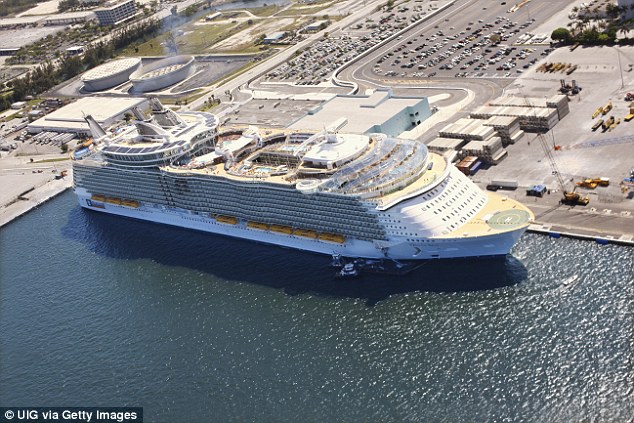 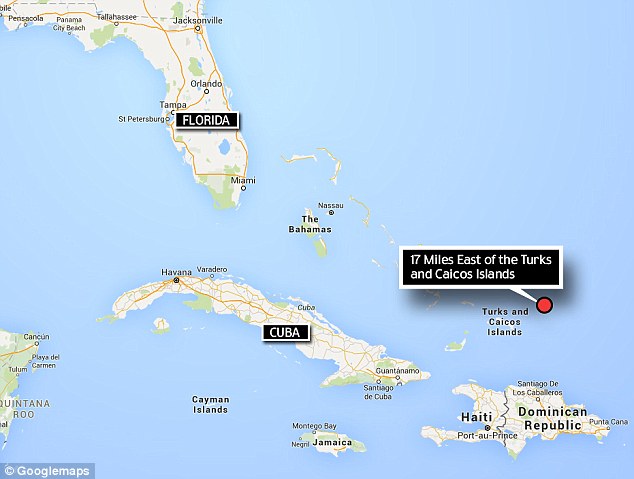