Girls Age 4 And 6 Found Dead In Dad’s Apt, After Warnings He Was Unfit Father

Two young Canadian sisters were found dead inside the apartment of their father on Christmas day. The father is the sole suspect in the investigations. 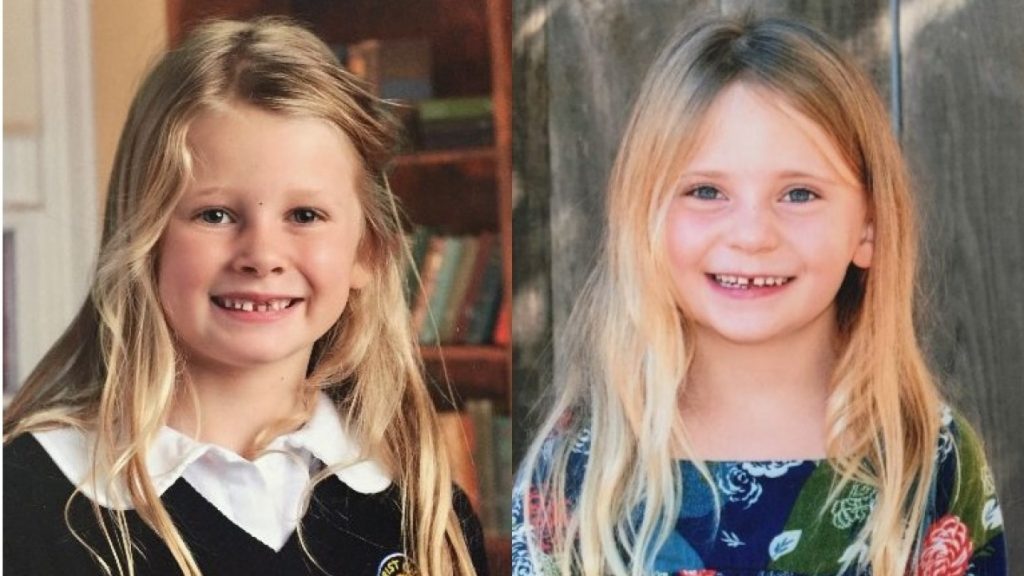 The bodies of Aubrey and Chloe Berry, 4 and 6 respectively, were discovered by police after they were called to the British Columbia apartments around 5 pm.

A source told investigators that the power was out for some time in the father’s apartment because he had defaulted on his electric bills. They say the 43 year-old had gambling problems and was unable to provide the money for the bills so the electricity was not coming to his house.

The father was found at the apartment and was transported to the hospital after it was apparent he had tried to kill himself. Another man was found at the home, but police have not revealed who that person is. 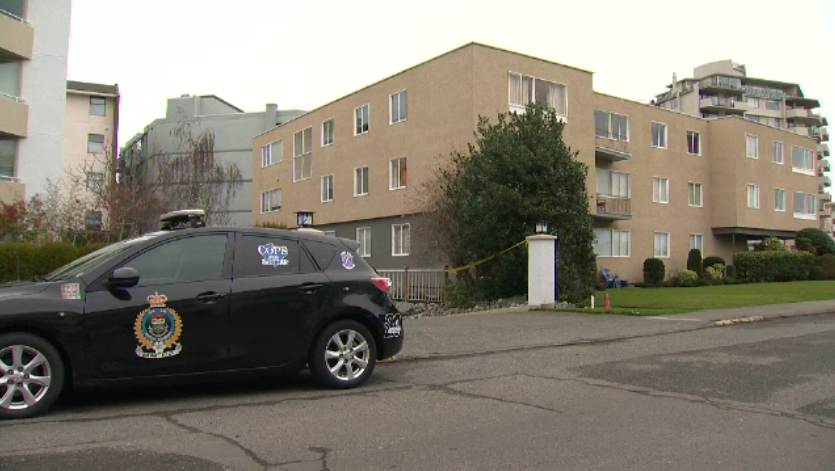 The girls’ mother, Sarah Cotton, ended her marriage with their father in 2013 after having been together for three years. She said he was an unfit father in their custody legal situation. No kidding lady. We can all see that now.

Online records show the Ministry of Children and Family Development underwent an investigation in 2015 when Aubrey told her mother that her father had touched her “inappropriately.” The father claims he tickled her and did nothing sexual to her at all.

During an examination in 2016, the government agency found a “soft spot” on Aubrey’s head, according to the Vancouver Sun.

The father’s visits were normally supervised, but a Supreme Court justice granted him unsupervised holiday visitation rights. Boy will that justice regret that decision.

While Berry “has displayed poor judgment in dealing with the children,” he is “a loving father who has much to offer his daughters,” Supreme Court Justice Victoria Gray wrote, according to court documents.

“It is in the best interest of the girls to have significant parenting time with the father.”

Cotton previously filed a restraining order on Berry after their divorce in 2013. She also accused him of being violent and physically assaulting her at that time.

She claimed Berry “pinned her to a bed” in September 2013 during one of his violent episodes, the newspaper reports. She claims that Berry threatened to “blow up the house” when they were arguing about money one time as well.

The report claims the father was verbally accosting the mother in front of the children. It also says the father refused to go to parenting classes.

Further investigation is being undertaken by the Office Representative of Children and Youth.

“It will be several months before we’re in a position to decide whether we’ll be conducting a full investigation,” child and youth representative Bernard Richard said, according to the newspaper.

A candlelight vigil to honour Chloe and Aubrey Berry will be held on the lawn facing Willows Beach in Oak Bay at… https://t.co/UbI728XNSM[3]