Did you feel like your Grandma was a woman who would love you no matter what and her home was the safe haven to go to when life has got you down? A place where you would often catch the smell of fresh baked bread or cookies and knew she would always share something delicious with you. This poor child never had that experience of a sweet Grandma. Instead, her Grandma was an evil child eating creature like some character out of the worst stories out of Grimm’s Fairy Tales. 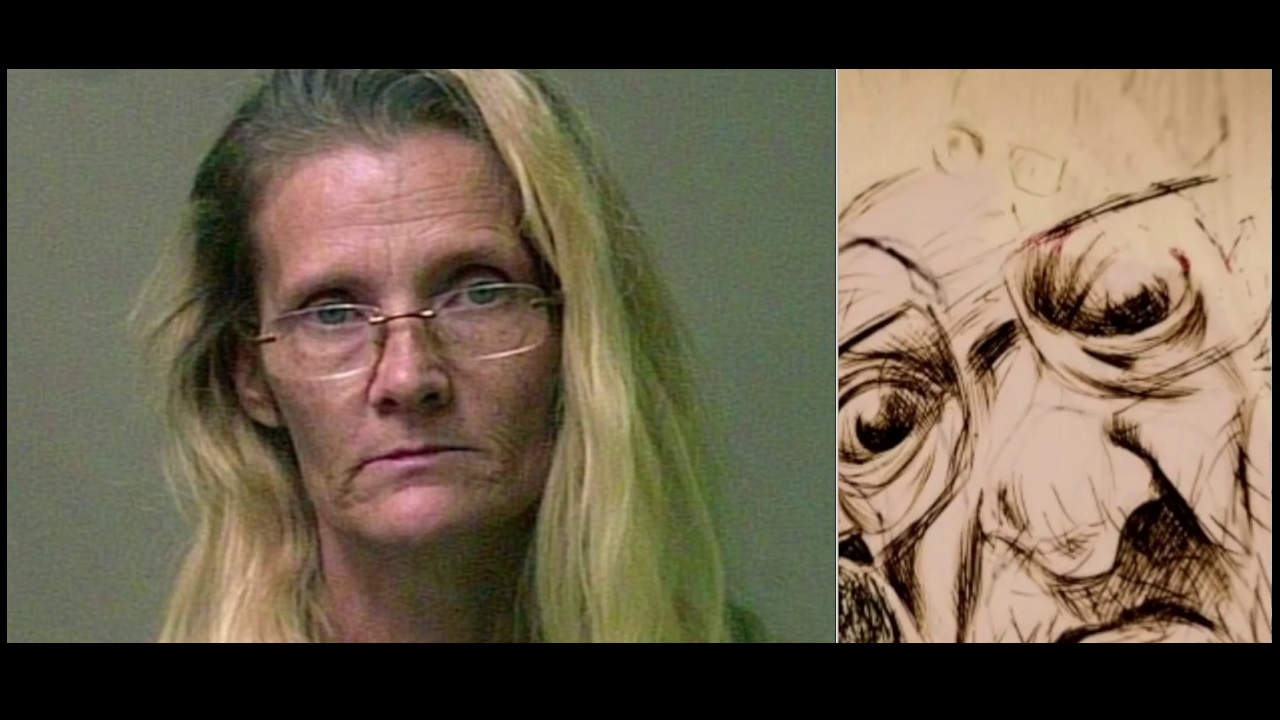 Grandma terrorized[2] her seven year-old granddaughter while dressed as a witch named Nelda. When she was arrested a few years ago, all the neighbors were in disbelief and many even defended her and said it wasn’t possible. The story of an evil Grandma witch persona turned out to be true as police began gathering evidence. At one point during the abuse, someone captured video of the cruel charade with Grandma threatening the little child that she would eat her saying “Give me a fork and a knife!”

Evil grandma, Geneva S. Robinson is a mature looking 51 yr-old, who encouraged her 33 yr-old boyfriend, Joshua Granger, to join in with his alter ego dressed as a Demon named Coogro. She plead guilty to 5 counts of felony child abuse and was sentenced to three consecutive life sentences. Joshua was also arrested and sentenced to 30 yrs. for his role in letting the abuse go on.

The Prosecutors say Robinson ran a ‘house of horrors’ where the victim was ‘repeatedly tortured’ and told that witches and creatures lived in the attic. The Assistant DA Meredith Easter said, ‘What she did was horrific and what she did will forever impact this child and her siblings. She deserves the same amount of mercy that she showed this child, and that’s none.’

The VIDEO below is extremely DISTURBING as you watch this poor child beg and plead the ‘witch’ to let her go saying she would be nicer to Grandma. The boyfriend isn’t in his costume, but he chimes in the torture telling the child that she made Grandma sick. Also, another person chimes in and threatens that ‘Nelda the Witch’ is going to take the dogs away. The entire few minutes of video is traumatic and frantic and will have your blood boiling.