If you thought Black Lives Matter was a hate group[1], then you’re probably right. Here’s evidence linking them to more violent hate crime attacks on white people. This time the hate group attacked two random soldiers. Soldiers live to protect our country, so they should not be attacked by hoodlums with nothing better to do. 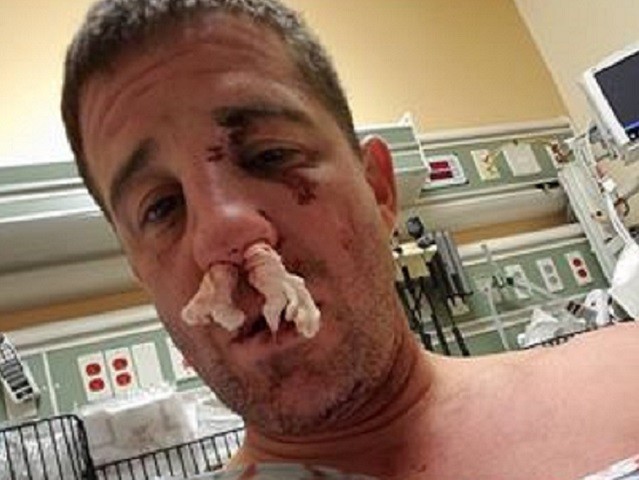 A U.S. Army National Guard staff sergeant says he and one of his Army veteran friends were assaulted by Black Lives Matter supporters in San Antonio, Texas, Thursday Evening. “As I was getting my face stomped in and thrown through a window, they (all 4 of them) were yelling racial slurs saying how whites sucked and black lives were better,” Marc Stephen, the second victim, said on Facebook.

Stephen went on to say the San Antonio police were of little help and that they two veterans had to Uber to the hospital. He did not say what his injuries were.

I have not yet witnessed anything positive from Black Lives Matter. I’ve only seen violence, looting, racism and nothing that would be worth being proud of.