He Googled How To Make His Pregnant Girlfriend Miscarry, Then Beat Her So Badly The Baby’s Remains Had To Be Removed By C-Section

Here’s a fairly gruesome story[1] about somebody who ought to be facing Death Row for murder. 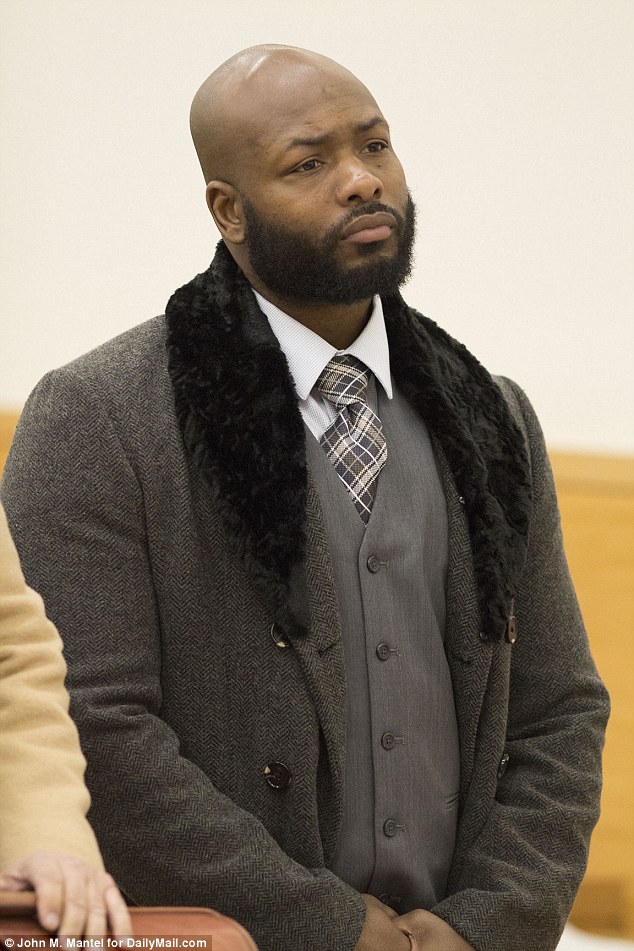 A New York man who is accused of beating his pregnant girlfriend after she refused to have an abortion allegedly googled how to kill an unborn child.

Torey Branch and an accomplice allegedly attacked Mia Jones in the hallway of her building on March 28, 2014 while she was nearly seven months pregnant.

Police this week told jurors that Branch googled phrases like ‘Can being hit in the stomach cause a miscarriage?’ and ‘What happens if a pregnant woman gets hit in the stomach?’ two months before the alleged assault.

Police this week said that Branch deleted texts that he wrote to Jones in the days leading up to the attack and even the morning of.

‘I wanna f**k,’ he reportedly texted her in the hours before the attack, according to the New York Post.

‘Can being hit in the stomach cause a miscarriage?’ he supposedly typed in his web browser two weeks before Jones was pummeled so badly that she had to have an emergency cesarean to remove the dead child’s remains.

Jones was on her way home from a doctor’s appointment when police say Branch and another masked man beat her.

Jones previously testified that Branch tried to convince her to have an abortion and even made appointments for her to do so and offered her money. She refused. The baby would have been named Kennedy.

So when she told him she didn’t want the abortion, he decided to take matters into his own hands.

Does it get worse than this?

‘I just wanted to hold her I wanted her to breathe and wake up, she was lifeless so was so innocent and beautiful. I loved her with all my life,’ Jones testified in Branch’s Brooklyn Supreme Court criminal trial on February 6.

Branch faces 25 years in prison for burglary, abortion, and criminal trespass. It’s unfortunate he can’t be charged with murder, because that’s what he did. Cold, premeditated murder of that woman’s child.