Two teenage boys have been charged with animal cruelty on Friday after being caught on camera torturing a baby kangaroo in Western Australia. What a sad world we live in. 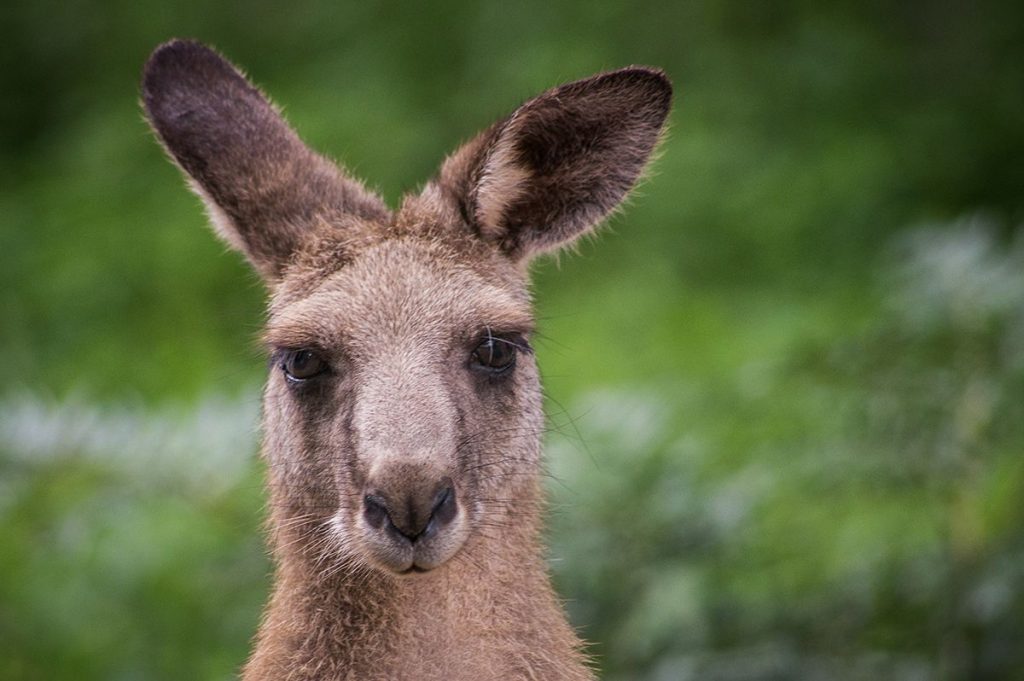 Footage has emerged from the incident with the two adolescents, aged 13 and 16, shown kicking and doing other unspeakable acts to a baby kangaroo. The helpless marsupial is then strangled and slapped in the face.

Halls Creek police identified the suspects responsible for torturing the joey and first spoke with their parents, when the boys weren’t home the first time they showed up, according to 9NEWS.

In the video, one of the boys is shown grabbing the poor animal by the tail and attempts to drag it across the ground. The other boy then punches the baby kangaroo. Does this make your blood boil as much as it does mine? What kind of parents do these two boys have that would teach them that this is acceptable behavior? The total and utter disregard for life on display by these two young men is appalling and sickening.

As the animal tried to escape the clutches of these evil monsters, one of the teenagers chases it into a wire fence, repeatedly punching, hitting and kicking at the animal. It brings one to tears just watching it. It is not for the faint of heart and I recommend not showing this video to your kids or anyone who loves animals. It is just heartbreaking.

Before the video ends, one of the boys is shown apparently trying to strangle the poor animal while the joey struggles to flee from the two monsters.

Animal cruelty is a serious charge. It shows a sign of mental weakness or illness, or psychopathy. It is said that serial killers are usually incessantly cruel to animals and it is one of the signs of a psychopath.

“The families of the two boys were spoken to last night, however the boys were not present at the time,” police said in a statement. “One of those two boys has since been located and is currently being interviewed by officers.”

The teens were charged on Saturday with cruelty to animals and they are scheduled to appear in Halls Creek Magistrates Court on January 10. The person who filmed the ordeal is still at large. However, police believe they have a good idea of who was filming the incident and the investigation is ongoing.

This is a good time to remind everyone to be kind to others and to animals. It’s a cruel world out there and you can do your part to make the world a better place. Unlike these people and also these people.[2]