Horrible Case of Two Children Strangled to Death by Python As They Slept In Canada, No Less

A pet store owner in Canada has been arrested in connection to the deaths of two small boys who were tragically killed by a 100-pound python snake that escaped from his shop, reports say. 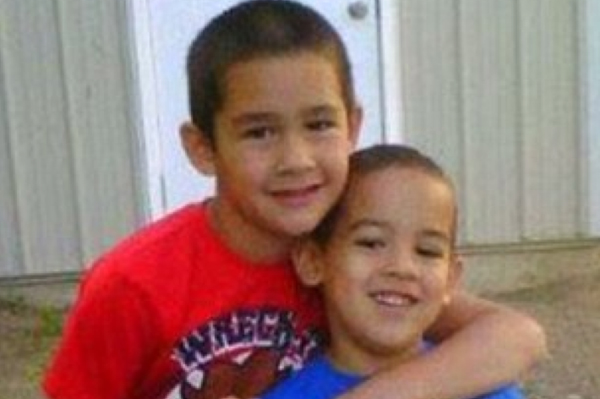 Pet shop owner Jean-Claude Savoie was arrested[1] over a year after the deaths of his best friend’s two young sons Connor, 6, and Noah Barthe, 4. The boys lived above his pet shop and were killed by the snake on August 5, 2013.

That night, Savoie’s 14-foot African rock python escaped from its enclosure and crawled into the building’s ventilation before dropping on top of the sleeping boys, and attacking them with a fatal squeeze.

Savoie’s lawyer Leslie Matchim said Thursday that the arrest didn’t come as a surprise, considering the year-long investigation. However, she says her client was previously informed that charges wouldn’t be pressed when the Royal Canadian Mounted Police wrapped up their investigation in July.

‘After they sort of recanted that position and announced that in fact the investigation was ongoing, then … I can’t say that I’m surprised that we’re at the point we’re at today,’ Matchim told CBC.

The shop owner had not yet been charged at press time, but most assume he’ll be charged in some way for the deaths.