A not-very-bright 27-year-old was arrested after giving away $3,000 in free soft drinks. When asked why he was stealing from the company, he called himself “the modern-day Robin Hood[1].” While he may not have understood the tale of Robin Hood growing up, he now has much bigger fish to fry. 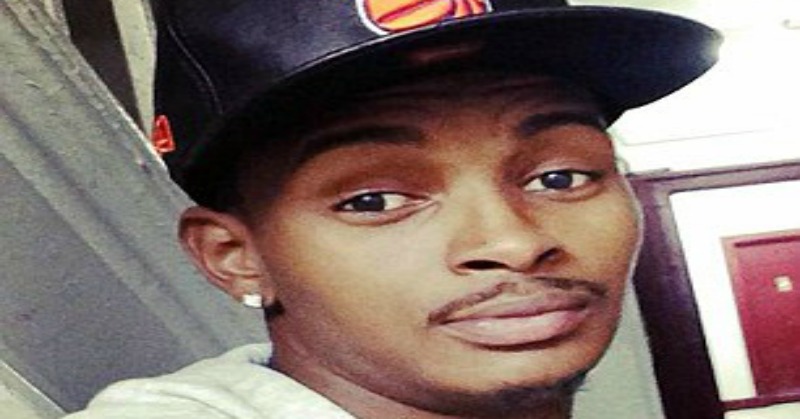 An IHOP waiter was arrested last week after allegedly giving away more than $3,000 in soft drinks to diners over a seven-month period.

When William Powell, 27, was arrested on March 2, he reportedly told police ‘I am the modern-day Robin Hood’.

‘I am not stealing,’ Powell told cops. ‘I am serving the ones in need. I take from the rich and give to the poor. What’s the big deal? I’ve been doing this since I started here.’

Powell, who worked at a Brooklyn, New York location, was caught when his boss found out that he was only making 6 per cent in beverage orders, compared to the 17 to 20 per cent other waiters were ringing up, despite video surveillance showing him serving the same amount of drinks.

Cops said Powell was likely giving the drinks away for free, in order to get better tips.

‘It was me looking out for the community. There are certain people that couldn’t afford the drinks,’ he told the New York Daily News on Wednesday. ‘There was no malicious intent. Me and the owner weren’t seeing eye-to-eye.’

Powell says when he would see a customer hesitate before ordering a beverage, he just threw them in for free.

‘I kind of told them, “This is not supposed to happen, but here you guys go,”‘ Powell recalls.

Police charged Powell with felony grand larceny and possession of stolen property. He was released from jail on his own recognizance.

Now, he worries he may not be able to find work as a waiter again.

I have a few issues with this kid.