Illegal Alien Arrested After Doing the UNTHINKABLE to Young Girl

This is another horrific crime[1] that should never have taken place… it could have been prevented. Two illegal aliens in Maryland, cornered a 14 year-old girl in a bathroom stall. They took turns raping her anally, vaginally and orally. They sodomized her repeatedly. Her assailants were 17 and 18. The 17 year-old is from El Salvador. The 18 year-old is from Guatemala. He was allowed to register as a freshman at the high school where this took place. Why are we allowing this to happen?

We are lucky they didn’t kill the girl. But she is traumatized for life, I’m sure, over this. Both Jose Montano and Sanchez Milian face “first-degree rape and two counts of first-degree sexual offense,” according to WTOP.com. U.S. Immigration and Customs Enforcement (ICE) placed an immigration detainer request on the 18 year-old Sanchez, but would not comment on Montano’s case as he is still a minor. These monsters should have to pay for the rape before deportation, or they will just keep doing this. 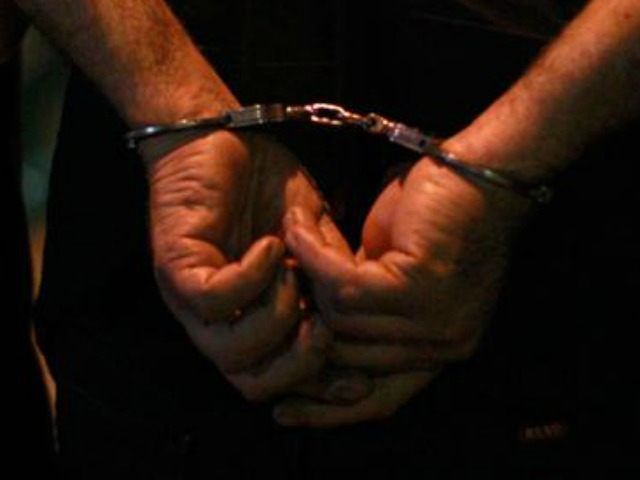 Two suspects reportedly in the U.S. illegally allegedly raped and sodomized a 14-year-old Maryland high school student on Thursday after trapping her in a bathroom stall during the school day, according to police.

ABC7 reporter Kevin Lewis posted a statement of probable cause from the Montgomery County Police Department on Mar. 17 on Twitter that quickly went viral:

A detective from the Special Victims Investigations Division Child Abuse/Sex Assault (SVID CA/SA) interviewed the victim, identified as “Victim A,” on Mar. 16. The young victim was allegedly orally, anally, and vaginally raped.

Prosecutors told Lewis that the 17-year-old Montano, originally from El Salvador, has arrived in U.S. eight months ago, but whether or not he was an illegal alien “was not immediately known.” The 18-year-old Sanchez Milian had an active “pending alien removal” case against him in the federal judicial system, and had arrived in the U.S. seven months ago, according to prosecutors. He is from Guatemala. Despite his age, Sanchez Milian was allowed to enroll as a freshman at Rockville High School, according to court officials.

Evidently, the girl chose her friends poorly. She was friends with Montano, but didn’t know Milian. He asked her for a hug and then slapped her butt. They asked the girl to go somewhere with them. For whatever reason, she did. Montano pushed the girl into the boy’s bathroom they were passing and shoved her into a stall and closed the door. I’m not going to repeat what they did to that poor girl there, but they violated her at the same time. Frankly, if I had my way, they’d be put down for this. It’s just that monstrous.

The students were arrested last Thursday. They were arrested at school after forensic investigators said an inspection of the boys’ bathroom later turned up suspected blood “that may be mixed with male fluid,” the court documents stated. Both of these thugs denied the crime, but the evidence is overwhelming here.

In a letter to parents, Montgomery County Public Schools said school officials notified police immediately after the student reported the assault to a staff member. “Ensuring a safe, secure and welcoming learning environment for all of our students is our top priority,” school officials said in the letter. “Our staff remains vigilant in the monitoring of our school each and every day. Please remind your child that if they believe they are a victim of an assault or see something inappropriate, they should immediately tell a staff member.” Yes, they should, but that is usually too late. These demons should never have been there in the first place.

NEW: Prosecutors say 17yo accused of raping 14yo female classmate at Rockville HS has been in country for 8 months. He does not know English

Here is a full write up on the immigration status of both Rockville High School students accused of raping a 14yo girl in a bathroom stall. pic.twitter.com/ZNymAZmOBR[6]