In another horrific killing, a Delaware mother has been taken into custody for the drowning murders of her infant son and his older brother. Kula Pelima is the mother that is being charged and has been brought up on two counts of first-degree murder of her 5 year-old son, as well as her 3 month-old. 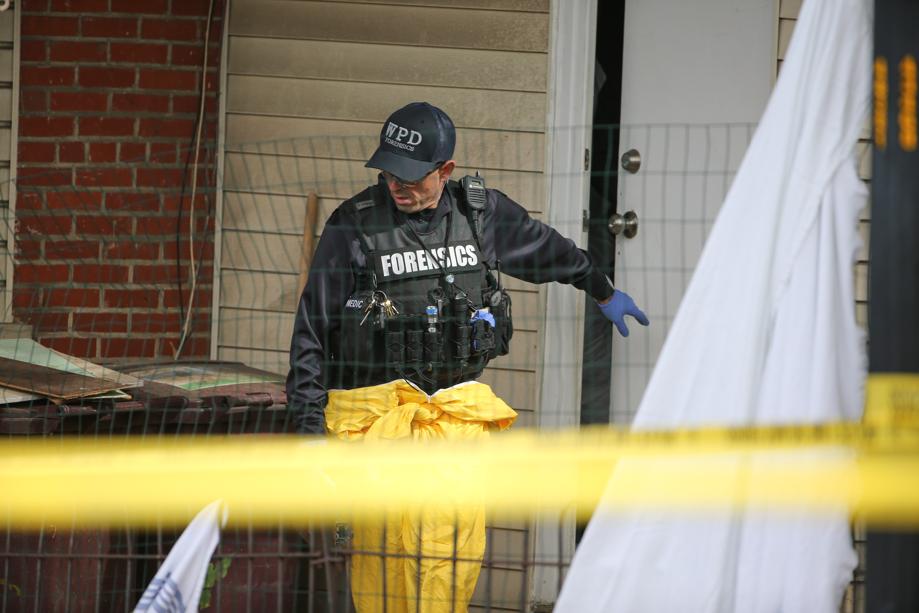 It may seem like a surprise for many, but Pelima was actually the one that called the police and admitted that she had killed the boys by drowning them in their bathtub around 8.30 am on Tuesday. When the officers arrived at the home, she was waiting on the front porch for them.

Wilmington Police Chief Robert Tracy had this to say about the encounter: “She was concerned about her immigration status.”

It’s a bit puzzling because what does immigration status have to do with killing your children? The mother is according to reports, a Liberian immigrant who immigrated to America in 1997. She said she was scared because her boyfriend had already been detained by authorities due to an immigration issue just the week before this event.

The father is being held at an immigration facility in Pennsylvania and there’s no telling how he is feeling being stuck there with that kind of news hitting him. As for Pelima, a judge has already set her bond at $2 million, which means she isn’t going anywhere soon. 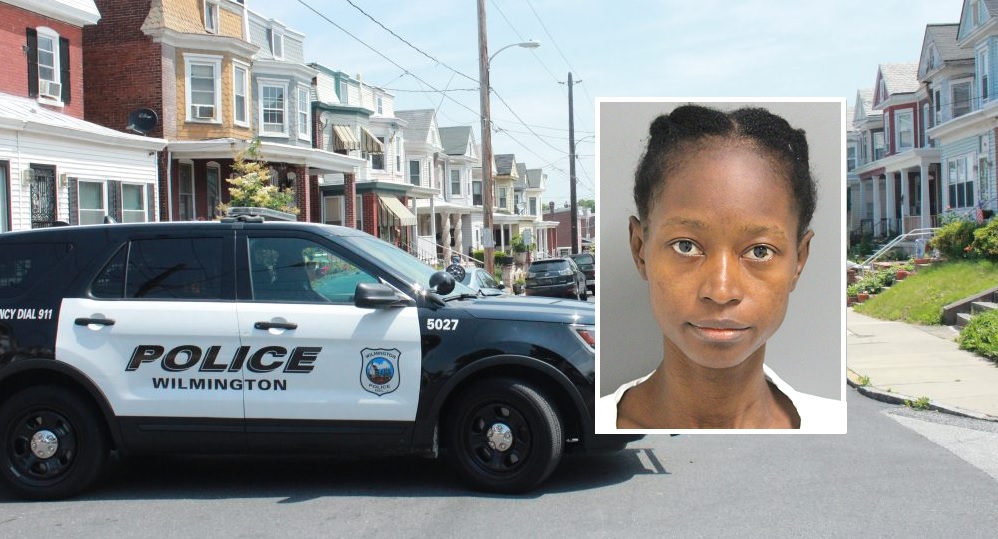 The disturbing details were in a court report and I warn you, it is unpleasant to even read the words. According to the documents, Pelima had described to investigators exactly what she had done to the boys. She first carried the three month-old up the stairs to the bathroom and dropped him into an empty tub. She then plugged up the drain and turned on the water and left to gather up her oldest son. Reports went on to say that the older child had been ‘physically assaulted’ before he was brought into the bathroom, where she then proceeded to hold his head under the water until the boy stopped struggling.

Both of her children were dead and she had admitted to killing them.

Aunjea Daniels is a neighbor of Pelima and had mentioned the following:

“She seemed like a happy parent. She was usually uplifting. She seemed happy and her children were well-groomed. I would have never thought she would do something like this.”

There is more to this story, because immigration status doesn’t explain the slaying of these children.