Infant Died Because Her Mother Invited Her Boyfriend to Rape Her

This is the one of the most horrible stories that you’re ever going to come across[1]. It’s almost inconceivable; yet it happened. 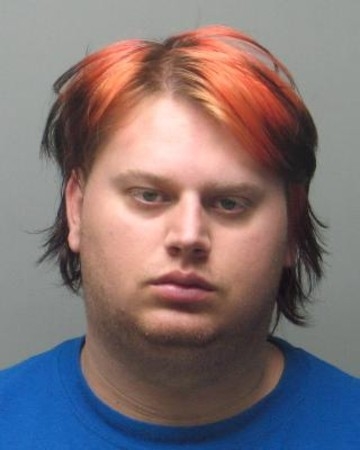 A Missouri mother has been charged with child abuse and murder after police said she let her boyfriend rape her 4-month-old infant, resulting in the child’s death.

Prosecutors in St. Charles County on Monday released details about how 25-year-old Jessica Lynn Howell sent text messages to her boyfriend, Jordan Lafayette Prince, indicating that she was willing to let him have sex with her daughter even though she knew he had previously been convicted for sexual abuse of a minor.

Lohmar said that Prince sexually assaulted the infant and then strangled her to death.

“Ashlynn was sexually assaulted causing multiple tears to her anus, a massive laceration to her rectum with massive hematoma in the area of the pelvis,” the probable cause document states. “The injuries to her anus and rectum of Ashlynn were sufficient to eventually cause her death even without the strangulation.”

How do you even punish someone for something like that? The death penalty even seems way too generous, especially with our prohibition against “cruel and unusual punishment.” If only the Consitution allowed us to impale people on spikes in Times Square.