Intruder Dials 911 Because He Fears Homeowner May Have a Gun!

Can you imagine the creeping sensation that must have gone up Hilary Mackenzie’s spine when she returned to her home and realized an intruder was using her shower? But, Hilary Mackenzie didn’t exactly seem intimidated. 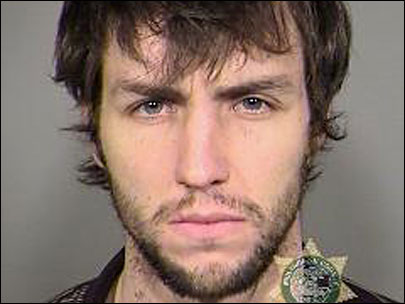 You might be able to guess that because the intruder, Timothy James Chapek, became so frightened of Mackenzie that he called 911. You can hear her in the background of his call, with her two German Shepherds barking, when Chapek exclaimed, “I just broke in to a house and the owners came home…I think they might have guns.”

Chapek, who’s obviously mentally disturbed, also claimed that “‘Mexicans’ had kidnapped him and put him in the bathroom,” which is either the worst cover story of all time or a sign that he’s mentally ill.

MacKenzie also called the police and after they arrived, they took Chapek into custody for trespassing.

If liberal politicians in this country had gotten their way and Chapek had known that MacKenzie didn’t have a gun, that whole encounter could have ended very differently. Instead of a cute story, Hilary Mackenzie could have ended up as just another statistic.