For Jonathan Crupi, it apparently isn’t enough for him to have destroyed a family by brutally murdering his wife. He created an online dating profile from prison, where he rubbed salt in the wound. 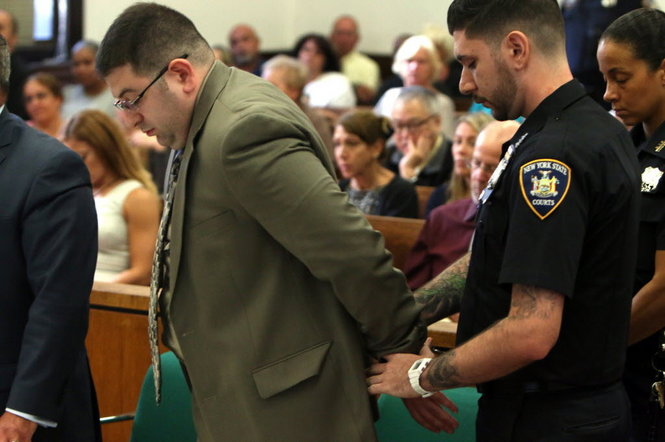 The 34-year-old pushed her down a flight of stairs and then stabbed her repeatedly.

Authorities have also indicated that, after the murder, he had sexual relations with a prostitute, adding further insult to the memory of his wife.

Well, it looks like Crupi isn’t finished on that front.

NBC has reported that the convicted murderer has created an online dating profile while behind bars, on a website called convictedpenpals.com.

The family of his dead wife was horrified to learn the contents of this dating profile. 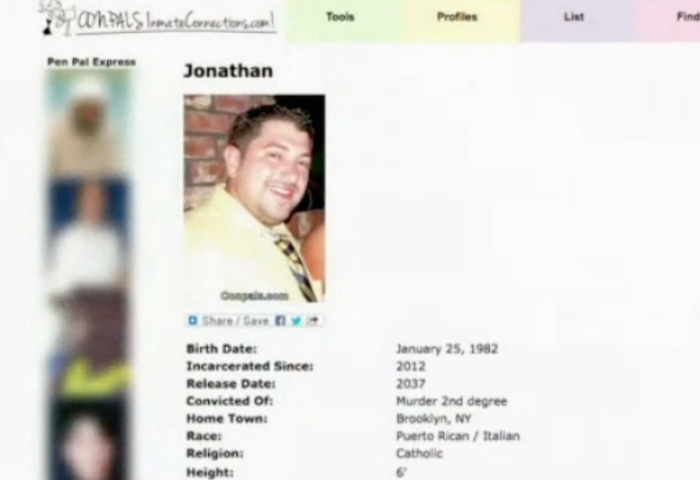 Here is what some of it reads:

“I’m not married and I don’t have any kids.

“It was just the way that he wrote that, it was like an attack on us.

That’s how I felt. It was an attack on this family. Like he hasn’t enough.”

Some people truly just have no shame. It’s just awful that his wife’s family had to see for themselves that he has absolutely no remorse.