It has been reported that a Muslim migrant woman drove her vehicle off of the road and struck and killed a 7 month-old boy who was being pushed in a stroller by his father. The motive of the senseless crime is still a mystery. 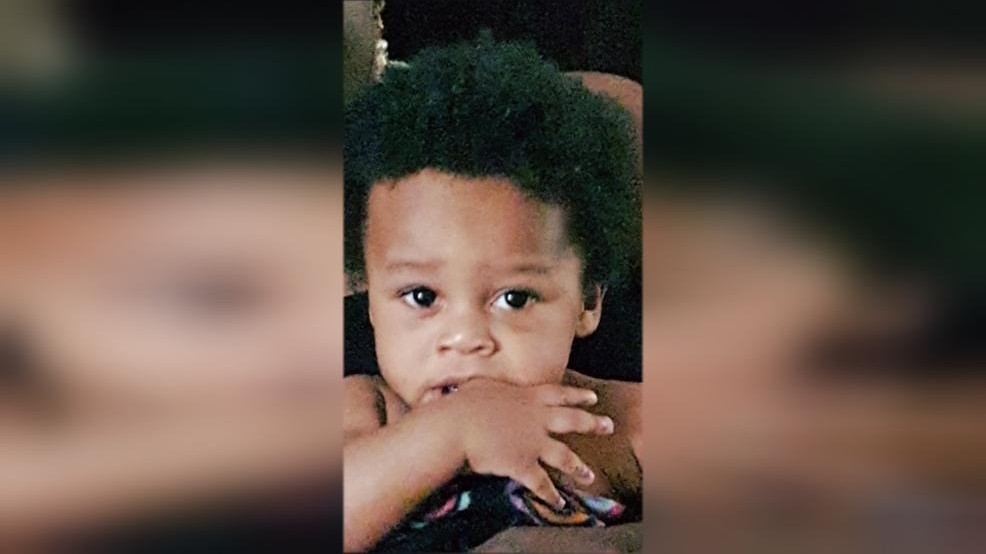 From what was gathered during a two-day court hearing, the evidence points to this woman being wholly reckless, according to the judge that is overseeing the case.

Muhuba A. Mohamed is a 32 year-old woman who was found guilty Thursday of aggravated vehicular homicide for her part in the baby’s death. This crime is considered a felony, which means that for her actions, she could be serving up to five years. Probation will also be a must when she gets out, and of course, the judge also has the option of suspending her license for life.

All small details compared to running over a baby.

She will not have to sit in jail while she awaits sentencing, but she had her passport taken away so she doesn’t have he option of fleeing back to her homeland of Somalia. She speaks zero English, judging by the interpreter that was provided to her. 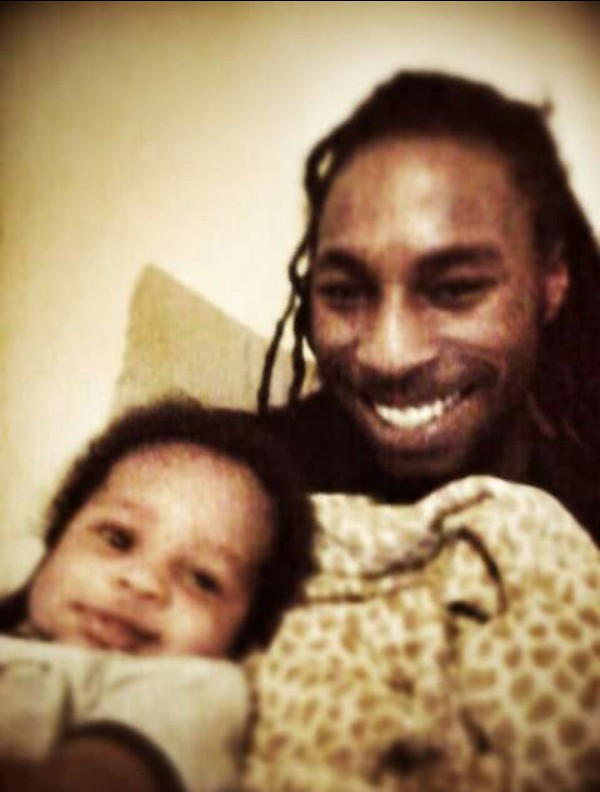 The little boy that was killed was named Micah Ferebee and he had been stuck while being pushed in his stroller by his father right off of Westerville Road north of Innis Road. It was around 5 p.m. when that incompetent idiot, who was heading northbound in a Toyota Rav4, took a ridiculous turn off the road and hit them both from behind. The Rav4 kept on rolling right into a mailbox, ran across three different front yards, and then eventually came to an abrupt stop – only after hitting a house.

Kenan M. Ferebee who is 24 and the father of the little boy, miraculously did not have severe injuries. The same cannot be said for the child, who shortly after passed away from head injuries after being rushed to the hospital.

The evidence that was provided to the court came in the form of a video surveillance camera that was a part of the house she had hit. In it you see she doesn’t even attempt to hit the brakes the whole time she was ramming into humans or inanimate objects. Police tested her blood and found that she wasn’t even drunk either.

What is this woman? She just killed a little boy with her car and had just this week been in another car accident. She shouldn’t have been behind the wheel and she shouldn’t be in this country if she is incompetent of following the basic laws of the land.