Judge Maria Kuriakos Ciesil[1] denied bail to the four thugs in Chicago that kidnapped and tortured an 18 year-old mentally impaired white boy. They held him for well over a day. They tied him up and gagged him. They beat him repeatedly and kicked him. They threatened to kill him over and over and partially scalped the boy. They put out cigarettes on him and made him crawl to a toilet and drink. All the while screaming “F*ck white people!” and “F*ck Donald Trump!” These aren’t young people, they are animals and the judge sees them as such.

The grandmother of the two sisters in the video was caught on camera and apologized for what the girls did. Sorry, not good enough. They streamed the brutality live on Facebook and demanded $300 in ransom from the boy’s family. Mean and stone stupid… they sat in court showing no emotion at all. I saw previous pics where at least one of the girls was crying. No sympathy whatsoever here. They are charged with two counts of committing a hate crime — one because of the victim’s race and the other because of his mental disabilities. The four suspects were identified as Brittany Covington and Tesfaye Cooper, both of Chicago, and Jordan Hill, of suburban Carpentersville. All are 18. A fourth suspect was identified as Covington’s 24 year-old sister, Tanishia Covington, also of Chicago. 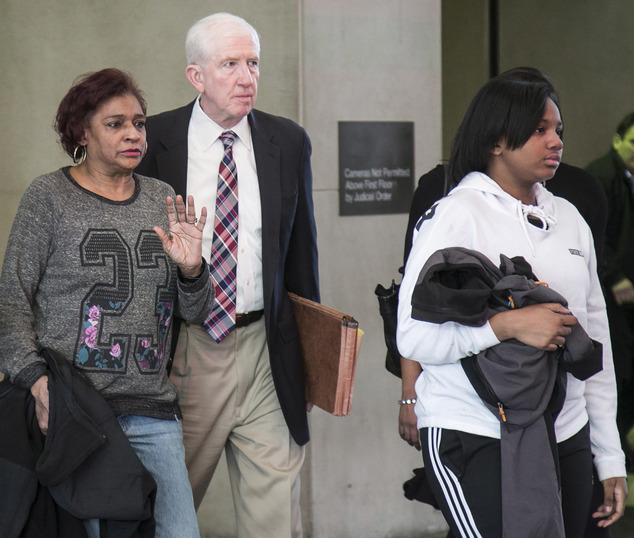 From Louder with Crowder[3]:

We’re not going to let what the four thugs in Chicago did go the way of many news stories which do not conform to liberal narratives. So we’ve been keeping pace with the crazy surrounding the #BLMKidnapping (see Washington Post Uses Chicago Hate Crime… to Smear Trump Voters as Racist[4] and Tucker Carlson Nails Why Liberal Media Tried Burying #BLMKidnapping[5]). The four cretins appeared before a judge asking to be released on bond[6]. As if they’ve not seen the outrage in reaction to their live streamed depravity.

Actually, that was probably what she wanted to say. But, you know, professionalism and stuff…

“Where was your sense of decency?”

“I find each of you a danger to yourself and society,” Cook County Circuit Judge Maria Kuriakos Ciesil said, sounding baffled that the suspects who hold jobs, attend school and, in one case, care for a brother in a wheelchair could be charged with attacking the 18-year-old victim. How, she wondered, could she agree to allow people accused of such “terrible actions” to walk out of jail?

The victim is a schizophrenic and has attention-deficit disorder. The prosecutor relayed to the judge that the suspects forced the victim to drink toilet water, kiss the floor and then stuffed a sock into his mouth and taped it shut as they bound his hands with a belt. They cut his clothes and threatened to ‘shank’ him. The people downstairs complained of the noise and banged on the door. The assailants chased them and threatened to get a gun and kill them. The neighbors called the police. While that was going on, the boy escaped. I’m glad he did because I think they would have killed that boy. A police officer later spotted the bloodied and disoriented young man wandering down a street and took him to a hospital.

Their defense attorneys painted the suspects as hardworking, responsible and religious. Cooper, for example, takes care of his twin brother, who is in a wheelchair. Tanishia Covington has two small children. Her sister attends college and has a job. Hill, the judge was told, goes to church with his grandmother. All four have experienced brushes with the law, some for serious and violent crimes. You’ve got to be freaking kidding me? Does that sound religious and upstanding to you?

The police claim there is no connection to Black Lives Matter, but I do know these four professed to admiring the radical group. Does it matter? The actions are the same and I hope the judge throws the book at all of them over this. 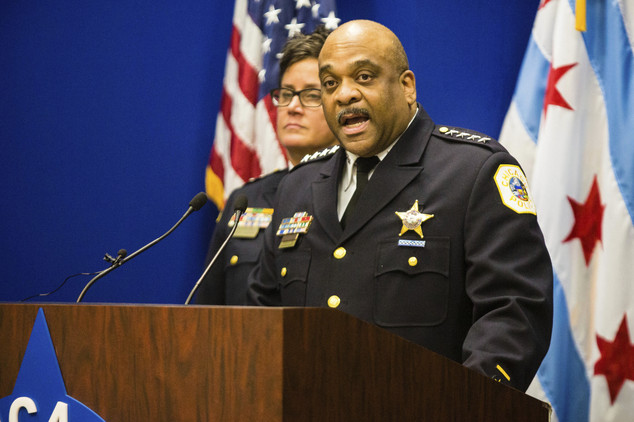 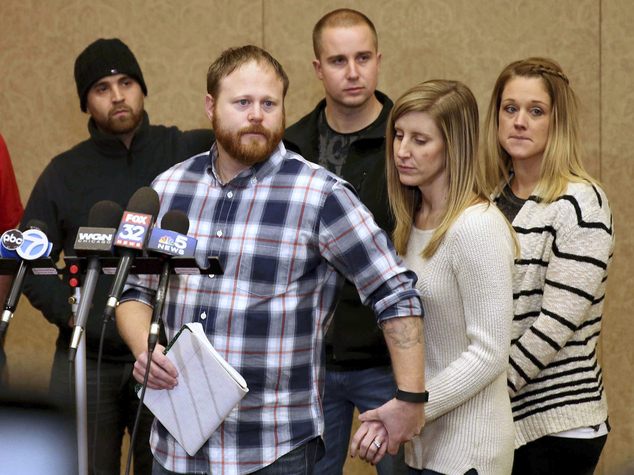 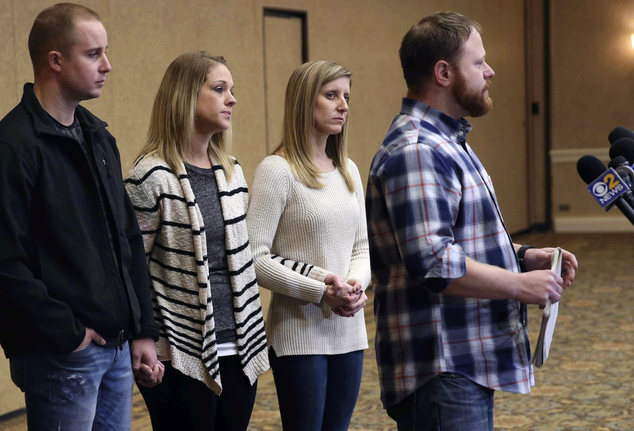