I’m actually surprised[1] there haven’t been more riots in Baltimore this week. Two officers were found innocent in the Freddie Gray case, just as they should have been. Now Donta Betts, who was one of the primary instigators in the Baltimore riots and who set a CVS on fire, is having to answer for it finally. He just got 15 years in prison for arson… no chance of parole or probation. Donta Betts of Baltimore pleaded guilty in March to making a destructive device near the intersection of Pennsylvania and North avenues on April 27, 2015. He also pleaded guilty to shooting a woman in the leg over a $20 drug deal on July 2, 2015, federal prosecutors said in court Friday. Couldn’t happen to a more deserving violent, racist radical. 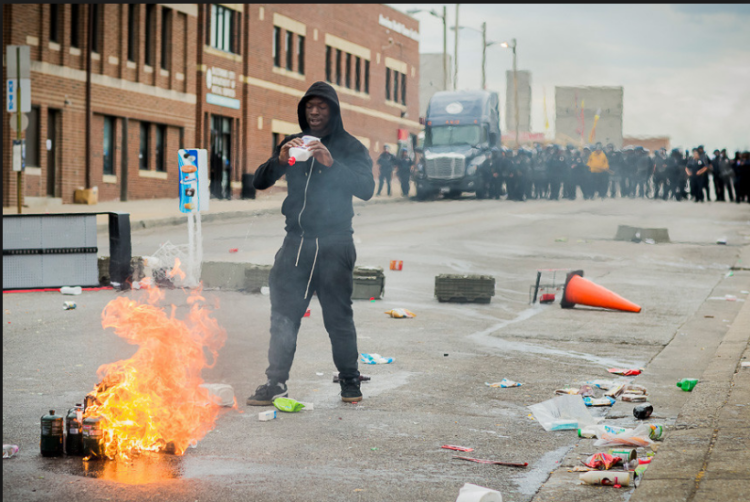 In 2015, Americans were glued to the news in Baltimore as rioters looted stores and set cop cars on fire. 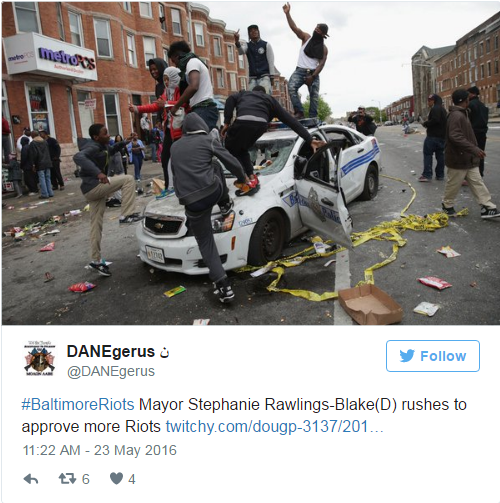 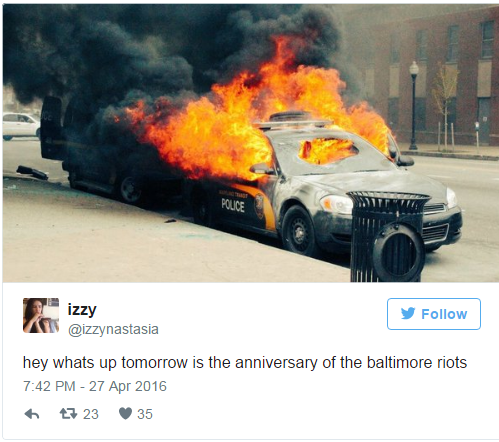 As a result of the chaos and crime, Baltimore[5] has spent an estimated $20 million to clean up the city. And a lot of businesses that were looted never saw their perpetrators brought to justice.

Prosecutors say 20 year-old Donta Betts was one of the key players in the Freddie Gray riots… he looted, started fires and even attacked police. “Donta Betts was a menace to society here in Baltimore. The scope of the criminal activity he was involved in is really breathtaking,” said Rod Rosenstein, U.S. Attorney. In April of 2015 — just days after the death of Freddie Gray — Baltimore erupted with riots, looting and a clash with officers. Federal prosecutors say surveillance video and pictures captured Betts in the middle of the mayhem. A picture of him spraying lighter fluid and starting fires went viral. He’s an armed drug dealer and is a danger to everyone around him. The man has a sheer hatred of cops and a love for lawlessness. According to the criminal complaint, Betts told investigators, “I figured I did all this because that was my period of time to go wild on the police.” Betts’ attorney, Shari Heather Silver[6], asked the judge to consider Betts’ youth and his “cognitive limitations.” She described her client as a “scared, remorseful individual” who is functionally on the same level as a child. Silver said she has noticed an emotional decline in Betts since working with him and at times has seen him fighting back tears. Silver also noted that Betts was one of thousands of young people who participated in the rioting. “He cannot be held responsible for everyone else’s conduct,” she said. No, but he can certainly be held responsible for what he did. Can you believe this happy crap? The guy is a violent criminal who deals drugs and shoots people and his attorney wants sympathy because he cries and claims to be remorseful. What a crock. He should be thrown in prison forever as far as I’m concerned. 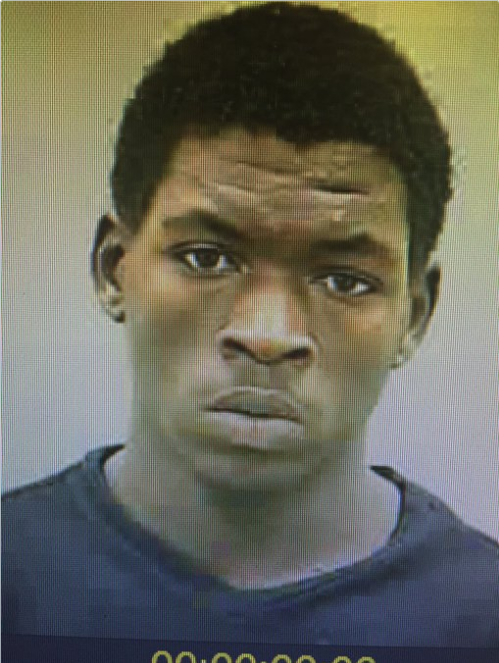