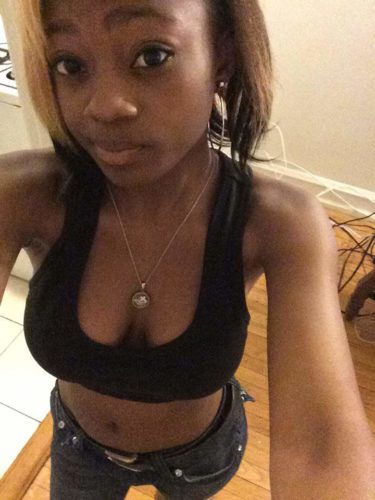 The first of four despicable thugs who live-streamed their torturing of a handicapped teen, was brought before a judge in Chicago and sentenced…to almost nothing. That’s right, according to Circuit Judge William Hooks; kidnapping, torturing and knifing a handicapped person, while broadcasting it live on social media warrants just 200 hours of community service, a ban from using social media and from having contact with her co-defendants for four years. 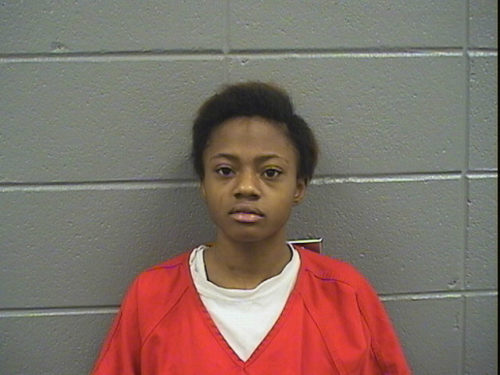 Brittany Covington, who, along with three other thugs; Jordan Hill, Tesfaye Cooper, all 18 years-old; and Tanishia Covington who is 24, kidnapped a handicapped young white man who is from a Chicago suburb. They spent hours torturing him, beating him, even cutting him, while live-streaming their crime. On the video they can be heard saying “F*** white people” and “f*** Trump.” 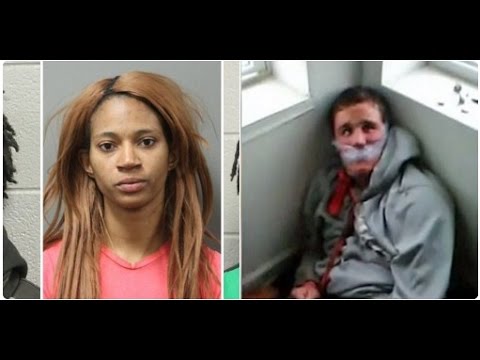 The four were arrested and charged with battery, kidnapping and hate crimes in connection with this heinous attack. Even the police were horrified at the nature and extent of this crime. Police Superintendent Eddie Johnson said, “It’s sickening. It makes you wonder what would make individuals treat somebody like that. I’ve been a cop for 28 years, and I’ve seen things you shouldn’t see in a lifetime. It still amazes me how you still see things you just shouldn’t. So I’m not going to say it shocked me, but it was sickening.” 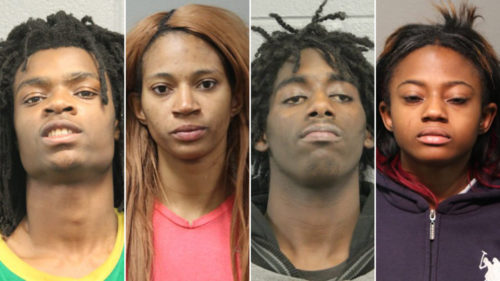 As a stark contrast, just this week in Florida, Michael Wolfe was sentenced to 15 years for a hate crime against a local mosque. He broke windows and left bacon on the doorsteps. He could have potentially received a life sentence for this hate crime, but received 15 years. But, for the racist hate crimes against a person, committed by Brittany Covington, she received community service. Let’s talk about privilege, shall we? It’s privilege when you walk free on a hate crime charge of torture and kidnapping a disabled person or any person. It’s privilege when the judge says to a person who does those things that he didn’t assign jail time because, “I’m not sure if I did that you’d be coming out any better.”

Hey Judge Hooks, this isn’t about this despicable thug coming out any “better,” it’s about getting justice for the disabled teen she tortured and held against his will. It’s about her paying for that crime and being kept off the streets so she can’t torture anyone else. I think you have your job description messed up. You aren’t a counselor, you are the judge who is supposed to sentence according to the crime, not according to your biased and privileged viewpoint of the thug criminal standing in front of you.

It’s only a matter of time before Covington breaks her agreement with the court. She will undoubtedly be on social media and contacting her old gangster friends. She has now found out that kidnapping and torture liberally sprinkled with anti-white hate speech has no legal penalty at all. And this kind of thing is one reason Chicago is the cesspool of crime that it is.