A Maryland judge blamed the President, Donald Trump, for contributing to the ‘fear’ that caused an illegal alien to flee the scene of a collision that killed a 21 year-old U.S. Marine that was riding a motorcycle[1]. This illegal alien sped away from the scene after he smashed his BMW 335i into the unknowing Marine, killing him.

Anne Arundel County Circuit Court Judge Larua Kiessling gave the pathetic excuse from the bench that she received many letters about the case which gave rising concern about the “current political climate” where President Trump has been “harshly critical of illegal immigration and of Mexico in particular.” 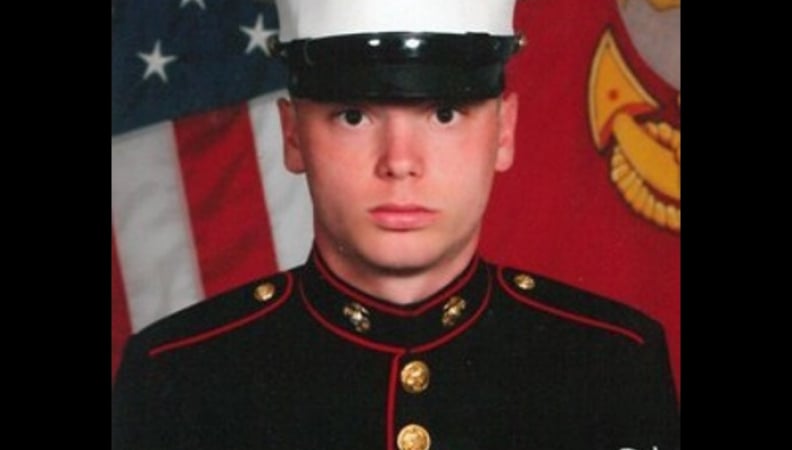 This Judge even said that it was “reasonable to conclude” that the suspect, Martin Martinez-Ballinas, must have fled the scene out of total fear. Not for his life, no – but of being deported. Yes, that’s right. This judge is giving the excuse for an individual that not only killed an American citizen, but one that cares nothing for the laws of this country.

And it seems that she doesn’t either.

“I’m not going to sentence based on the political environment,” Keissling admitted to the courtroom.

Maryland defense attorney Kush Arora told Breitbart Texas that Martinez-Ballinas’s fear does not matter as to guilt or innocence. “It doesn’t matter why he ran, only that he knowingly fled the scene.” He added that the fear could be considered by the judge as a mitigating factor in sentencing.

The judge then handed down a sentence of six years in prison for what the State’s attorney called a “cowardly act.” The maximum sentence for the felony crime is 10 years and a $10,000 fine.

The court convicted Martinez-Ballinas, 29, for fleeing the scene of a February 24 crash that resulted in the death of Marine Lance Corporal James Ray Walden III. Evidence presented in the case revealed Martinez-Ballinas was speeding in his BMW 335i when he lost control while negotiating a curve. He then struck a motorcycle driven by Corporal Walden.

The Mexican national tried to flee the scene and hide in a nearby quarry, but police were able to track him down not too long after he fled. His attorney gave the excuse that his client ran because he was fearful of being deported.

Well, that’s not an excuse.