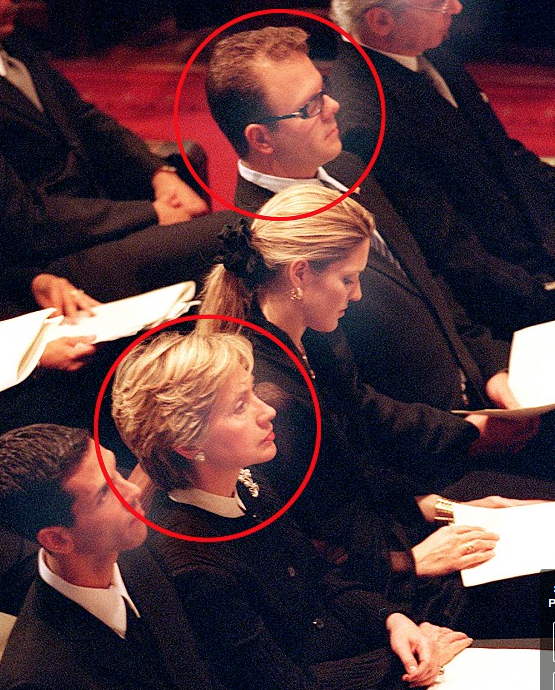 It is really no secret that Donald Trump is not the most popular man around. In fact, he might be the most attacked President-elect we have seen. The media did their best to destroy him during the election while downplaying the ridiculous lies and corruption of Hillary Clinton. Even after the election false news has been used to discredit Donald Trump.

The death threats have been abundant. But this one has to be one of the most disturbing. Why? Because this is one of Hillary Clinton’s friends. And he took to a social media platform to threaten Donald Trump’s life. After logging into his social media account, this man, Puopolo Jr., created a video showing his hatred for our next president. He says in the video, “This is the 16th of January 2017, I will be at the review/inauguration and I will kill President Trump, President elect Trump today.”

Puopolo was arrested as he was leaving a Subway sandwich shop on Washington Avenue. The Miami Police quickly stepped in and arrested him.

According to Young Conservatives:[2]

The man arrested by Miami Beach police Tuesday for allegedly threatening President-elect Donald Trump online is a member of a prominent northeast family close to Bill and Hillary Clinton.

He once gave $20,000 to the Democratic National Committee, DailyMail.com has learned.

Suspect Dominic Puopolo Jr., 51, sat near Hillary Clinton when she delivered the eulogy at the funeral of Puopolo’s mother, Sonia, who died in one of the jets that flew into the World Trade Center on 9-11.

During that eulogy on Oct. 6, 2001 in Boston, the former presidential candidate referred to ‘Dom Jr.’s latest computer wizardry.’

The ‘wizard’ is now being held in a Miami-Dade County jail after using Twitter to threaten Trump’s life. 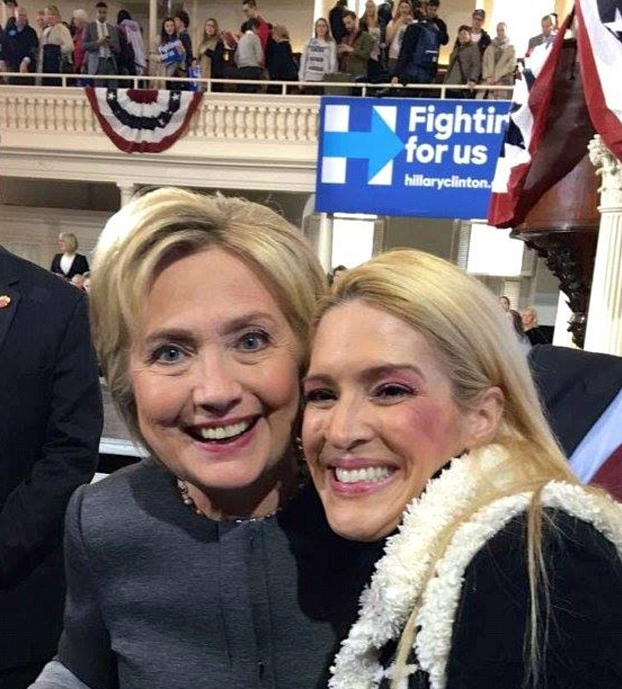