First off[1], the media is intentionally combining the facts that Russia hacked the DNC, through the carelessness of one of their own, and the claim that Russia influenced or hacked the vote. Russia did indeed hack the DNC, but they DID NOT hack voting machines or determine who won the election. This is a tactic being used to smear Trump and delegitimize his Presidency before he even takes office. I’m convinced Trump did not know of Russia’s machinations. Russia has pulled this kind of crap for years and the Dems are just now noticing and crying foul because it’s convenient. Nothing more. Americans elected Donald Trump, not the Russians and it was because Hillary sucked as a candidate and as a human being. She also ran the most incompetent campaign in history. So, if you are looking for someone to blame here, Hillary fits the bill many times over.

The New York Times is laughably trying to draw a parallel between the Russians and Watergate. They are slyly trying to insinuate that Trump is as corrupt as his mentor Nixon. That’s bull crap. This in no way even faintly resembles Watergate. It’s a different dark horse altogether and trying to paint Trump as Nixon before he even starts is just insulting and stupid. Would you expect any less from leftists? 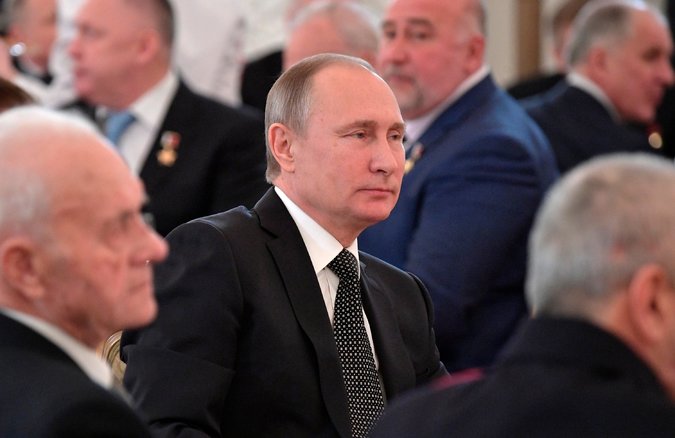 WASHINGTON — When Special Agent Adrian Hawkins of the Federal Bureau of Investigation called the Democratic National Committee in September 2015 to pass along some troubling news about its computer network, he was transferred, naturally, to the help desk.

His message was brief, if alarming. At least one computer system belonging to the D.N.C. had been compromised by hackers federal investigators had named “the Dukes,” a cyberespionage team linked to the Russian government.

The F.B.I. knew it well: The bureau had spent the last few years trying to kick the Dukes out of the unclassified email systems of the White House, the State Department and even the Joint Chiefs of Staff, one of the government’s best-protected networks.

Yared Tamene, the tech-support contractor at the D.N.C. who fielded the call, was no expert in cyberattacks. His first moves were to check Google for “the Dukes” and conduct a cursory search of the D.N.C. computer system logs to look for hints of such a cyberintrusion. By his own account, he did not look too hard even after Special Agent Hawkins called back repeatedly over the next several weeks — in part because he wasn’t certain the caller was a real F.B.I. agent and not an impostor.

“I had no way of differentiating the call I just received from a prank call,” Mr. Tamene wrote in an internal memo, obtained by The New York Times, that detailed his contact with the F.B.I.

Yared Tamene, the tech-support contractor at the DNC was the one who dropped the ball initially. The FBI kept calling him and he did not act on the warning. He says he wasn’t sure if it was really the FBI. Well, why the hell didn’t he find out? You know what I think… I think he just didn’t care and had other things to do during the campaign. When it blew up, he looked for a scapegoat and found one in the FBI.

Then Billy Rinehart, a former DNC regional field director who was then working for Mrs. Clinton’s campaign, got an odd email warning from Google. “Someone just used your password to try to sign into your Google account,” the March 22nd email said, adding that the sign-in attempt had occurred in the Ukraine. “Google stopped this sign-in attempt. You should change your password immediately.” Without thinking about it, he clicked on ‘change password’ and gave the Russians instant access. You can’t even really call it hacking… they opened the door for them.

Hundreds of other phishing emails were sent to politicians. In fact, most of us have received them too… and we know better than to click on them. All it took was one time. John Podesta did the same thing. He cleared it through an IT guy who insanely told him it was a legitimate request. “This is a legitimate email,” Charles Delavan, a Clinton campaign aide, replied to another of Podesta’s aides, who had noticed the alert. “John needs to change his password immediately.” With another click, a decade of emails that Podesta maintained in his Gmail account — a total of about 60,000 — were unlocked for the Russian hackers. Delavan said that his bad advice was a result of a typo: He knew this was a phishing attack, as the campaign was getting dozens of them. He said he had meant to type that it was an “illegitimate” email, an error that he said has plagued him ever since. And so it went.

Now, the left is trying to use all of this against Trump, claiming he knew the Russians were doing this and that he won because of Russian influence. This culminated in the House Intelligence Committee abruptly canceling a briefing set for Thursday on alleged Russian interference in the US election, after the CIA declined to provide a briefer for the session. In other words, they have no proof[3]. All of this is being blown up by the left. Hopefully, now it will be ignored as it should be and President-elect Trump will be allowed to move on. 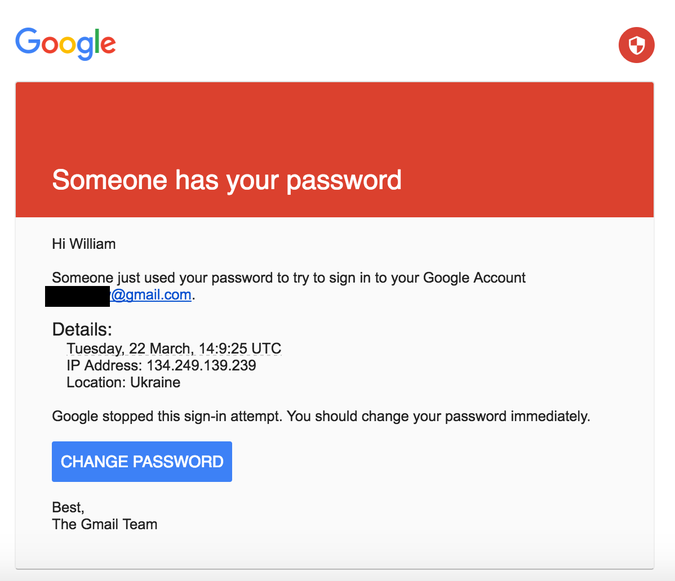 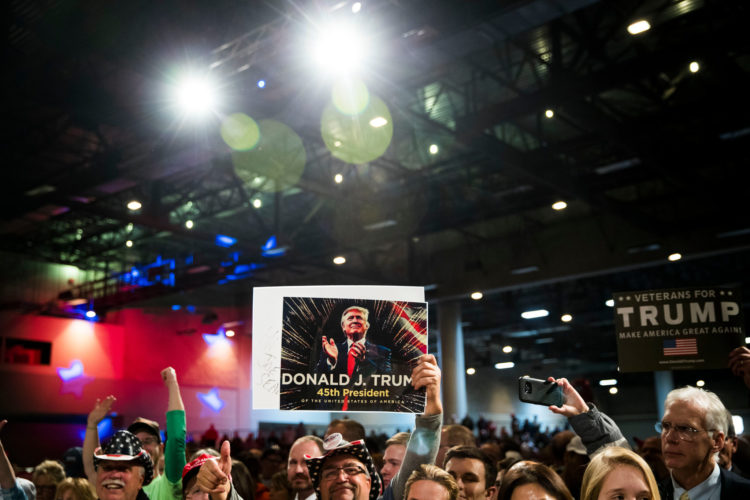