Kidnapped Border Patrol Agent Has Been Found – Hacked With Machete, Suspects In Custody

The vicious cartel members[1] who nabbed an off duty Border Patrol agent have been caught. They tortured him and used a machete on him, before leaving him for dead beside the road. At first, the authorities tried to keep it quiet, but information has now been officially released concerning the attack. The demon who did this had been deported three time prior to this attack.

The recently released official statement directly confirms the majority of the information Breitbart sources provided. Other parts, such as the immigration status of one of the suspects, is left unconfirmed by authorities, though implied in the fact that one of the suspects’ residences is mentioned and the alleged illegal immigrant’s place of residence is omitted. Covering this up was a mistake… the agents need to up their situational awareness as they are obviously targets for the cartels now. 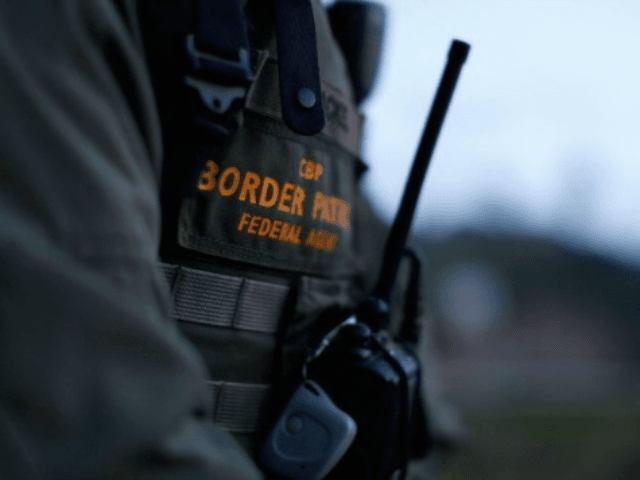 Suspects in the kidnapping and attack of a U.S. Border Patrol agent have been captured and an official statement from authorities reveals that the agent was hacked with a machete. Breitbart Texas first reported on the issue and first reported the identity of one of the suspects. In this case, Customs and Border Protection (CBP) first tried to keep the matter from the public and then downplayed aspects of the attack.

The first report on the June 9, 2017, kidnapping and attack, “Border Patrol Agent Found injured on Side of Roadway after Attack[3],” revealed that the issue had occurred and that CBP had not prioritized alerting the public or other Border Patrol agents.

The second report, “Border Patrol Agent was Kidnapped, FBI Leads Investigation[4],” relied on Breitbart Texas sources who had provided the actual BOLO (Be On Lookout) that was sent to law enforcement officers and agents on the matter.

The third report, “FBI’s Suspect in Kidnapping of Border Agent is Cartel-connected, Deported 3 Times Prior[5],” revealed all of the details of the BOLO, named the suspect, and source claims that the listed suspect had been deported three times prior to the attack.

Two men were actually arrested over the attack. Last Tuesday, FBI agents in the El Paso Sector, with the assistance of Doña Ana County Sheriff’s detectives, arrested 33 year-old Sergio Ivan Vanegas-Quinonez on an outstanding warrant of aggravated battery (great bodily harm) and aggravated assault. He is currently in custody at the El Paso County Detention Center awaiting extradition to Doña Ana County. Last Thursday, 31 year-old Fernando Puga of Las Cruces was taken into custody by Doña Ana County Sheriff’s detectives with the assistance of FBI agents. Puga is charged with aggravated battery with a deadly weapon, aggravated assault with a deadly weapon and attempted murder. He is currently being held at the Doña Ana County Detention Center on a $1 million cash bond.

On June 9th, as the agent was reportedly helping his mother at her tamale stand near the intersection of Stan Roberts and McCombs in northeast El Paso, the cartel members grabbed him. The agent reportedly left in his vehicle with Vanegas-Quinonez and Puga, probably at gun point. They had a pellet gun (WTH?) and a machete. The Border Patrol agent was found later that night, badly cut up and near death. He is in critical condition. This happened near the Texas/New Mexico border. The incident is still an open investigation, in cooperation with the FBI, the Department of Homeland Security, the U.S. Attorney’s Office for the Western District of Texas and the Third Judicial District Attorney’s Office. 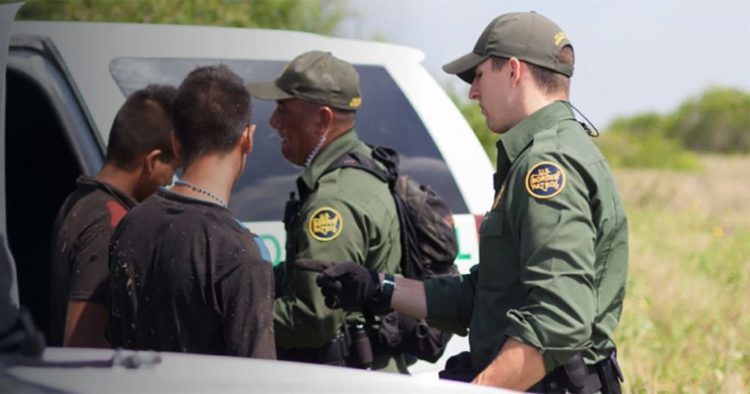