In what could accurately be described as Olympic-level mental gymnastics, a Huffington Post writer believes that if you kill someone in self-defense, you are denying them their right to a fair trial.

Meanwhile, the rest of us don’t want to die because some weenie at HuffPo thinks we should treat burglars, muggers, rapists and terrorists with kid gloves because their rights trump our right to live. 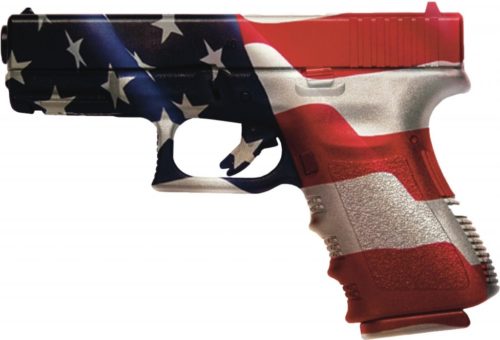 In a ridiculous piece entitled “A Revision On The Bill of Rights – Part III[2],” liberal writer Justin Curmi insinuates that it’s not legal to defend yourself by killing your attacker, because you’re denying their Constitutional right to a fair and speedy trial.

“The main problem with the notion of self-defense is it imposes on justice, for everyone has the right for a fair trial. Therefore, using a firearm to defend oneself is not legal because if the attacker is killed, he or she is devoid of his or her rights.”

So, their right to a trial surpasses my right to not be raped and murdered? How pro-woman, Mr. Curmi.

This definitely reads like something that would be labeled as satire by anyone who didn’t know exactly how crazy the American left is. I had to read it a couple of times and check to make sure it wasn’t sourced from an Onion article, because it didn’t sound like something that a thinking person would be able to un-ironically publish.

Of course, Curmi immediately went on to argue against the right for Americans to own firearms period and not just use them in self-defense.

“A gun for civilians is a weapon for a revolution and not for ordinary use. The belief that a gun is a useful tool to protect one is counterintuitive because guns get into the hands of people who use them for horrible reasons.”

Talk about a “useful tool.” The criminals and terrorists are thanking you for your anti-American thinking. I’ll keep my guns and you keep your “moral high ground.”