Liberals claimed a 17 year-old shot by cops was unarmed. Then the police released the footage… [VIDEO]

In Arkansas, a tragic shooting took place and a 17 year-old kid lost his life over it. Of course, liberals immediately blamed cops for it and claimed the kid was unarmed. Dashcam footage paints an entirely different story here. On video, it shows the kid pulling a gun and firing it at the police officers before he’s shot and killed by these same officers. Charles Smith was in the back seat of a car that the police pulled over for speeding and a headlight violation in North Little Rock, Arkansas. That was just after 1 am in the morning on Sunday. Smith wrestled with the officers on the ground and pointed his gun at them, firing it one time. He was preparing for a second shot when he was taken out.

The police released the footage to dispel ‘misinformation’ that Charles Smith was unarmed during the confrontation. “Since the incident, a great deal of erroneous information has appeared on social media outlets. … I want to make sure we clear that up today,” North Little Rock Police Chief Mike Davis said. In the five-minute clip, you see an officer tell the driver to step out of the car, asking, “You ain’t got anything crazy on you, do you?” and “Why were you driving so dang-gummed fast, man?” 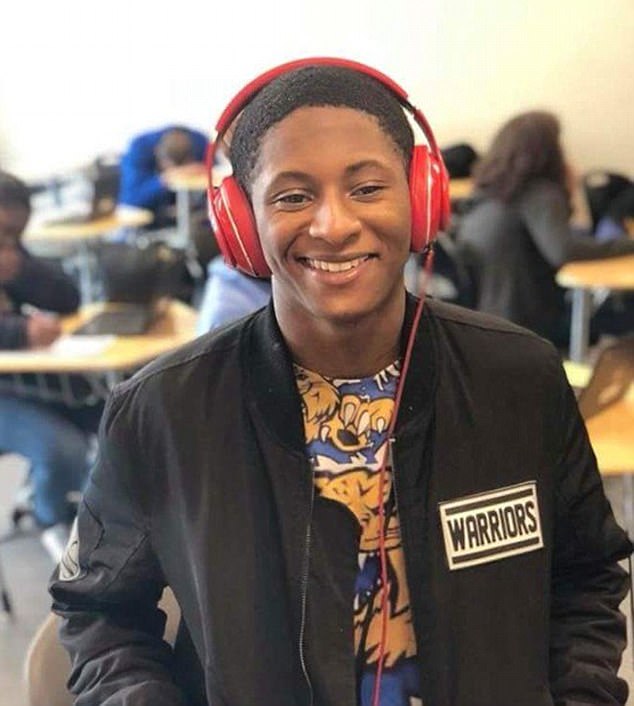 After searching the driver and the front-seat passenger, the officer searched Smith and asked about weapons, marijuana and his Nike Air Force 1 shoes. “How do you like them?” the officer said, making friendly conversation during the pat-down. Twice the officer told Smith not to reach for something and then suddenly he did just that and they wrestled him to the ground.

“I can’t go to jail,” Smith cried out. An officer’s attempt to use a Taser failed. “Get your (expletive) hand out,” an officer commanded Smith, whose hands were out of the camera’s view. Then the officer yelled, “It’s a (expletive) gun.” This looks like suicide by cop to me. What a waste. The video shows Smith pointing a gun at the officers, while the police pinned his right hand against a curb. He then fired it and was preparing to fire it a second time. The officers then opened fire, killing Smith.

An attorney representing Smith’s family said that the police showed the video to Smith’s relatives. “We’re not at a point where we can make any conclusions,” Proctor said. The lawyer wants a complete set of footage to see “what, if anything, could have been done differently.” Uh, that would be nothing. Those officers acted professionally and did everything by the book. This kid did the one thing he knew would get him shot. The officers that were involved in the shooting did not have body cameras.

He said the names of the officers involved could be released after a plan is in place to protect them, since the agency has received threats. “Misinformation gets out that says … the subject wasn’t armed, the subject didn’t shoot,” Davis said. “He was armed and we, in fact, had to take action because of that. I want people to see what happened.” The other two men in the video have not been identified, but they have been released. It’s a sad case, but the police did nothing wrong here. 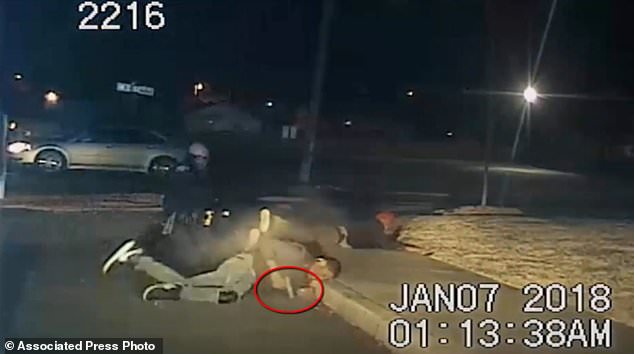 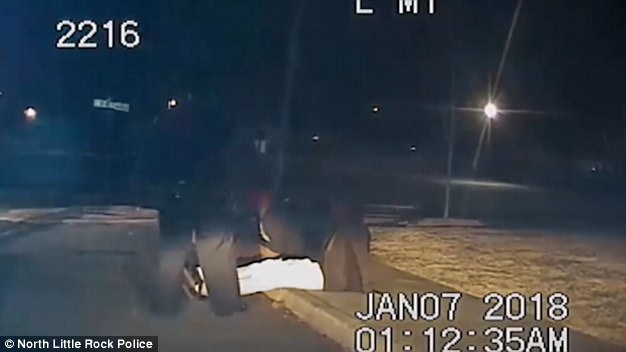 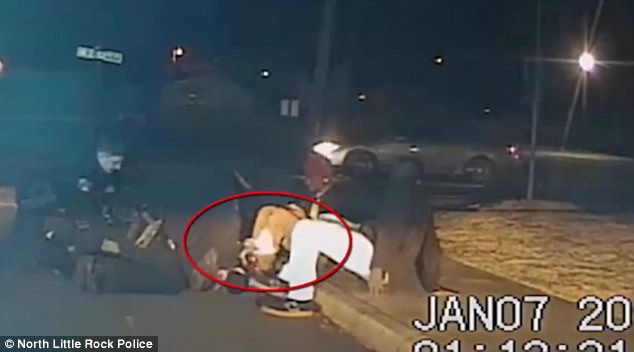 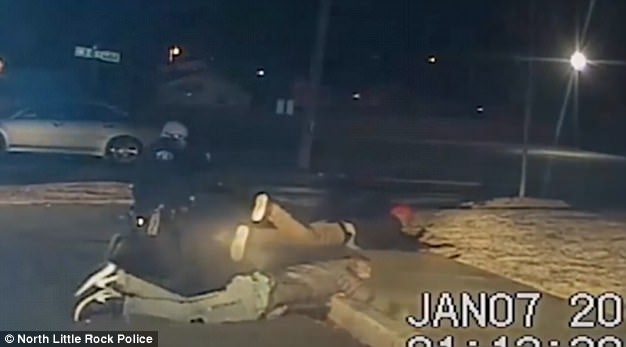 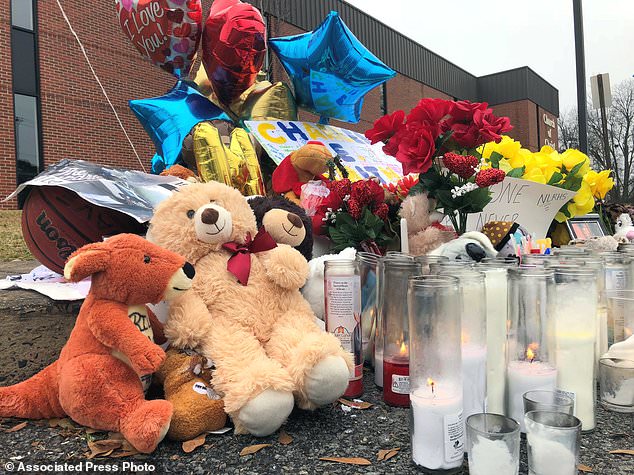