What a horrifying story! A little girl is suspected in the tragic death[1] of a toddler left unsupervised in an at-home daycare in Michigan. 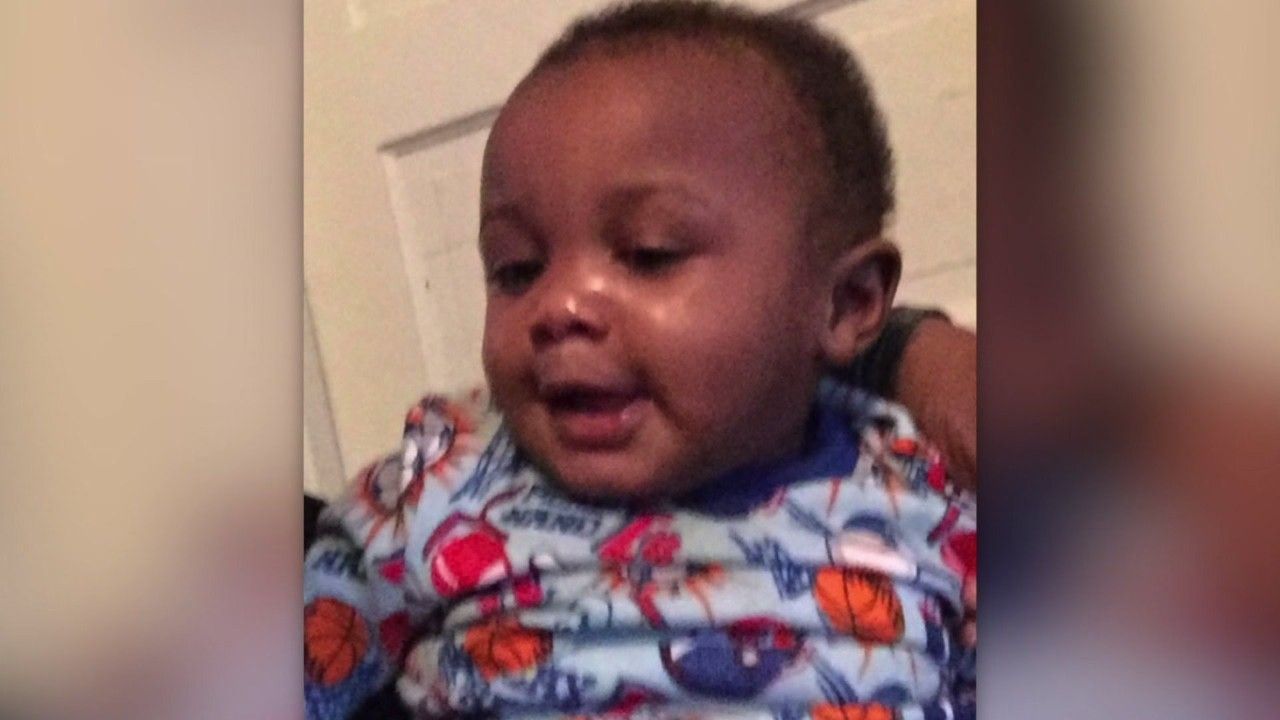 The body of the 1 yr-old was identified by his mother as Korey Brown. Muskegon Police Chief Jeffrey Lewis said he was found concealed Friday morning in the bedroom of ‘Keysha Keepers’.

There was a 5 year-old at the daycare center who may be the only witness and possibly give insight into what happened to the baby. Unfortunately, without the witness, so far what really happened is a mystery.

Lewis says that the most likely scenario was that the toddler began to cry and the 8 yr-old may have tried to help him. The children were left unsupervised at the daycare for a couple of hours.

The boy’s mother had dropped him off at the daycare late on Thursday night and the baby was declared dead by first responders about 8 am. The horrible part is that the mom found her son’s body in a playpen when she went to pick him up, covered in bruises and bite-marks.

Mom described her baby as a happy child who had started to walk a few weeks ago and stated that, “It’s very frustrating to know what happened, to know that he was suffering when all he probably wanted was his mommy.”

Keysha Collins runs the daycare center and was approved space for up to 12 children. Her center was granted a license on November 18th, 2016. Currently, no one from the daycare will be charged due to lack of evidence. The investigation will continue until authorities are clear who is involved. The 8 yr-old was taken for a mental evaluation in an undisclosed location.

In John Hawkins’ new book ‘Things Young Adults Should Know’, he teaches how to prepare in case it all goes wrong. This poor mom really has suffered some trauma and being prepared for anything that can change your life is important.