A Long Island resident has been accused of biting his parent’s Shih Tzu so viciously that it removed the dog’s right eye. 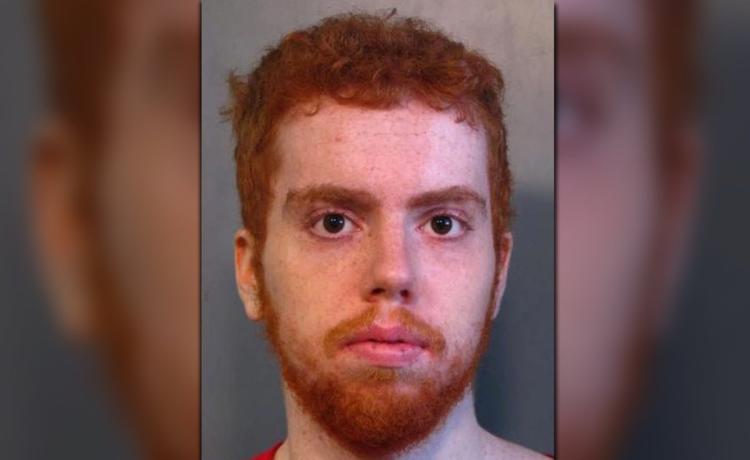 What would cause someone to do something like this? How much anger could be built up to take it all out on an innocent dog?

The man, Aaron Kluger, 20, allegedly bit the three year-old dog, named Chloe, who was then rushed to a local animal hospital on November 6th. She underwent surgery to repair her eye. According to reports, the dog is doing okay and is back with the owners.

“I hate to say I’ve seen it all because every time I say it I see something else,” said Gary Rogers, spokesman for the SPCA who went to see the dog this weekend, reports the New York Daily News.

“They’re friendly dogs. They’re popular dogs. She was wagging her tail and licking me.”

Kluger is scheduled in court on December 28th. He was charged with a misdemeanor animal cruelty charge.

Well, this is a pretty sad story, but is one that is not surprising. There is nothing too sad, nothing too depraved and nothing too sinister in this world that hasn’t been tried by a fellow human being.

I think this is what happens to people who have nothing going in their lives. I mean, take a look at the guy. He has the m.o. of a serial killer, or a Democrat[5].

Does this guy live with his parents? I mean, he probably does. Someone who does something like this definitely has to live with his parents. So, if I was one of his parents, I wouldn’t let him come back to live with me. Is it allowed for a dog to take out a restraining order on a human? That would be breaking ground on the civil rights frontier. I’m actually surprised there are no progressives out there who are clamoring to bring this before the Supreme Court. I can see it now. ‘Dogs are people too’ signs and neckbeards and hippie ladies with blue armpit hair. It would be a whole thing.

Maybe this does prove that gingers have no souls. Or maybe we are fools for caring about dogs so much that this kind of story makes the news whenever it happens. I mean, sure, it’s a good PSA to avoid this guy, but you do know that the Chinese eat dogs right?