If he’s guilty, hanging is too good for him[1]. Course, he’s not the only one who deserves it. 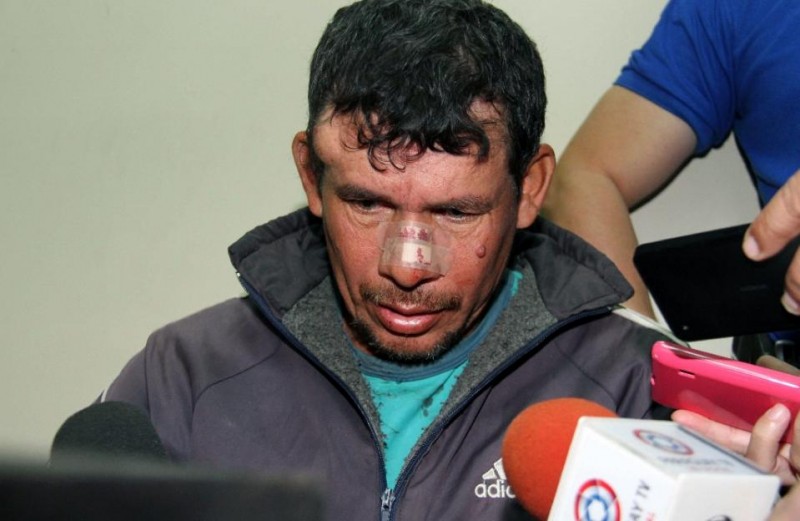 The man who allegedly sexually abused and impregnated his 10-year-old stepdaughter, sparking a debate on abortion in Paraguay, was arrested Saturday after 15 days on the run, police said.

Gilberto Benitez, 42, insisted he was innocent and set-up by his girlfriend, the stepdaughter’s mother. He faces 15 years in prison if convicted of rape.

“I will do any (paternity) test to show it wasn’t me,” he said, adding: “I’ve been with tons of women, and I never got anybody pregnant.”

The rape and impregnation of the 10-year-old girl prompted a heated abortion discussion in both houses of the country’s Congress.

…The girl’s pregnancy was not discovered until April 21 when her mother brought her to a public health clinic believing she had a tumor. The mother is now under arrest by authorities who believe she enabled her daughter’s abuse.

There is probably no stronger biological urge for a woman than the one she feels toward her own children. How does a woman ignore that and allow her daughter to be molested? How does a man degrade himself as a human being to the point where he molests a 10 year old? If it’s true, they both deserve the death penalty. They probably won’t get it, but they’ll deserve it.