Man Attempts to Create ‘Incest Family’ with Woman and Two Daughters – But Then Does THIS!

There are some sick and twisted people out there — people like Aron Fink. Fink tried to meet up with a woman and her two kids to create an “incest family”… but he had a big surprise waiting for him. 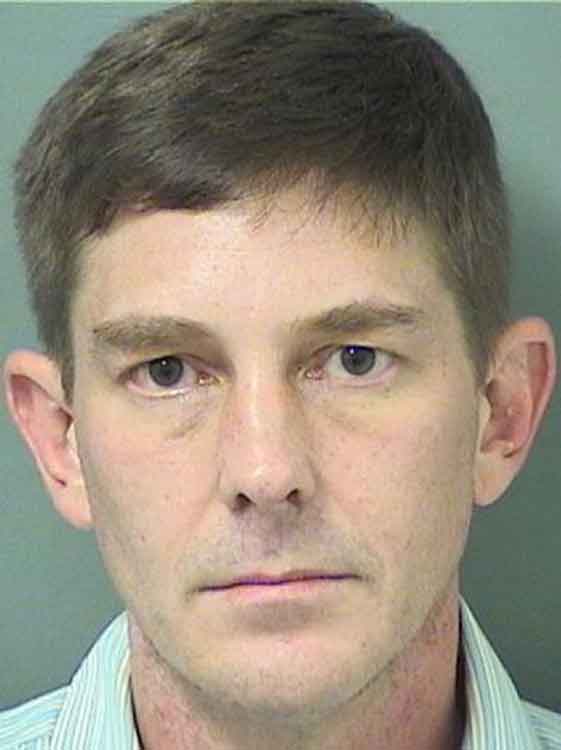 A Florida man who thought he was going to create an ‘incest family’ with a woman he had seduced online and her two young daughters has been sentenced to ten years in prison after being arrested in a FBI sting.

Aron Fink, 44, of Deerfield Beach, was arrested at a Steak N’ Shake in Royal Palm Beach in August after arranging to meet the woman and the two girls – aged 8 and 10 – at the restaurant.

Fink had detailed in online chats how he was looking for a woman to explore ‘the beautiful world of incest with their kids’, and hoped to have a child with the woman so that he could sexually abuse the infant.

‘I have wanted an incest family since I was younger. Nothing turns me on more than family incest. So special and hot!’ Fink wrote in one message.

However Fink was actually chatting to undercover FBI officers and was arrested upon arrival at the restaurant, The Sun-Sentinel reported.

In October he pleaded guilty to a federal charge of using a cellphone and computer to try to entice a minor to engage in sexual activity.

He later sent naked photos of himself and wrote: ‘I have been looking for a mom who was raised in an incest family and wants to continue the beautiful world of incest with their kids.’

He suffered multiple fractures to his jaw, which had to be wired shut for five months.

… For his own protection he has been kept in solitary confinement ever since.

It’s sad that some people suffer this kind of peversion. It really is a mental illness — thank God this man was caught before he was able to hurt anyone, though.