Man Behind Bars for Committing Shocking Felony with his Dentures

Well, I think I’ve heard it all now.[1] This one takes the cake. A 60 year-old man named Jimmy Givens of Blytheville, Arkansas was pulled over by an officer. He was the passenger in the car. A crack cocaine pipe was found in the car as well as a knife. As the officer asked Givens questions, he noticed he was having trouble answering. It turns out that Givens had stuffed cocaine in his mouth and was trying to swallow it. Eventually, he pulled out his dentures and showed the officer. Gross and bizarre.

Givens was “having trouble opening his mouth” when he was answering questions for police.

According to the police report, officers found a crack pipe on Givens and then, after Givens opened his mouth, they discovered a white substance that Givens tried to swallow. Givens later removed his dentures and showed police the white substance, which tested positive for cocaine, that was in his mouth.

Additional baggies of cocaine were found in the vehicle and one in Givens’ sock.

They found other baggies of cocaine in the vehicle too. I guess drug addiction is for all ages now. Givens is now behind bars and is facing charges of tampering with evidence, third-degree battery, carrying a prohibited weapon and three drug-related felonies. When they were originally pulled over, both occupants of the car were “sweating profusely.” I bet… I’m surprised that Givens didn’t OD on the cocaine. Wonder what the battery charge was for? What a wasted life and what a crappy way to be a senior citizen. One final thought… I wonder if he’ll get his dentures back? Just a thought. 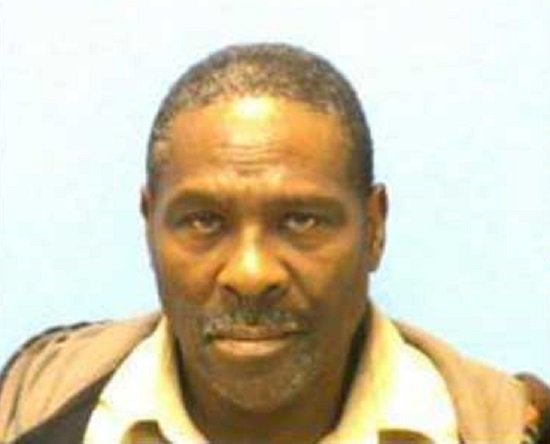