It’s a homeowner’s nightmare: discovering a burglar has invaded your home. And for one homeowner, the burglar not only broke into their house, but they lived there for three days, hiding under a bed. 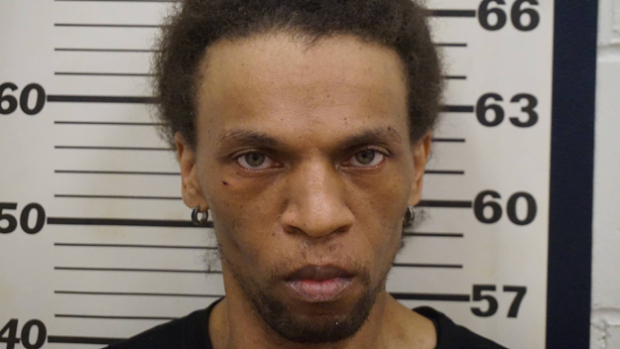 Police say that a would-be burglar broke into a suburban New Jersey home and hid underneath a bed unnoticed for three days before the owner finally found him.

The terrifying ordeal occurred in Spotswood, a small tight-knit community of less than 10,000 people.

Investigators say the suspect, Jason Hubbard, sneaked into the house on Ellenel Boulevard on May 7 while the owner took out the garbage.

He then made his way into a spare room and hid under the bed.

Hubbard is alleged to have stayed under the bed for three days.

In that time he even he used an outlet to charge his four cell phones, according to NBC News.
Police suspect he was waiting for the right time to rob the house.

But finally, at about 7pm on May 10, the homeowner heard a noise in the guest room and went to check it out.

The bizarre burglar was only made public by police on Wednesday.

She looked under the bed and the saw the man, quickly running to call police.

Hubbard has been charged with criminal trespass, burglary and theft of services.

The theft of services charge relates to using the electricity outlet to charge the phones, police said.

What was this man doing when the family wasn’t home, and what was he planning to do during those three days that he spent hiding? Thinking of what his motivations may have been are nothing short of chilling.