Man Exacts REVENGE On Dealership Who Declined His Offer To Buy $60K BMW With FOODSTAMPS!

Nicholas Jackson[1], 36, was arrested after stealing a $60K BMW after the dealership turned him down. The reason for the refusal? He attempted to purchase the vehicle with FOODSTAMPS. 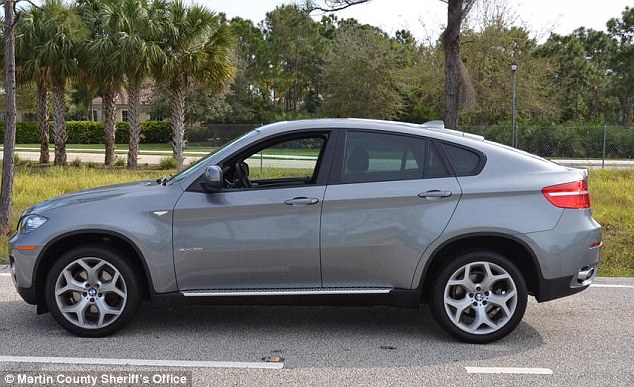 A Florida man has been arrested after allegedly stealing a $60,000 BMW a day after a car dealership turned him down from buying it with food stamps.

Nicholas Jackson went to an auto dealership where managers declined his business when he tried to buy the BMW with a credit card and his Electronic Benefit Transfer (EBT) card, authorities said.

On Thursday night, the Pompano Beach dealership was burglarized and the BMW was missing along with keys belonging to 60 other cars, according to the Martin County Sheriff’s Office.

Authorities said 36-year-old Jackson did not have money to fill the tank of the stolen BMW and subsequently ran out of gas at an intersection.

When officers responded to a suspicious person call on Friday morning, they found Jackson, the BMW and the stolen keys, according to the sheriff’s office.

Investigators were able to trace the BMW and the keys back to the Pompano Beach dealership.

Jackson has since been charged with grand theft auto and is being held in jail on a $20,000 bond.

Is it just me, or does anyone else think his bond should at LEAST be set at the amount of the stolen vehicle?