Man Films Doing The Unthinkable To A Toddler In Motel Room- Shares It With Friends Online, Now…

There’s sick, and then there’s probably-doesn’t-deserve-to-breathe-anymore[1] sick. This guy has somehow managed to become both kinds before the age of 30. 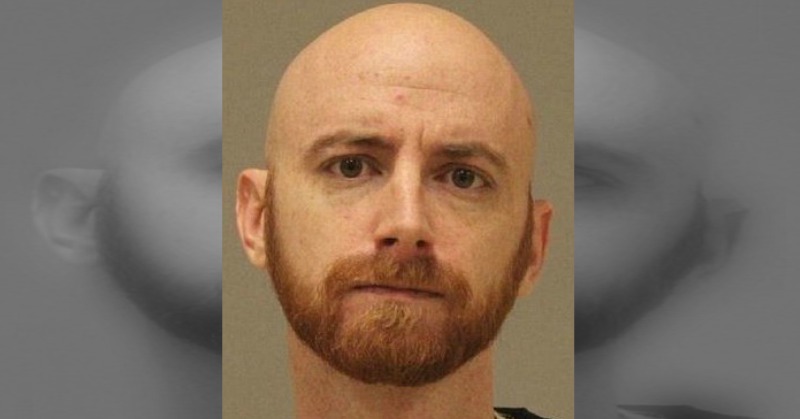 A former coast guard who was convicted of making sexually-explicit videos of children has pleaded guilty to raping a toddler in a motel room while filming the attack.

Masters is already in jail serving a 50 year sentence for a previous charge of sexually exploiting children.

But when investigators started to probe the case, they learned that Masters had raped an 18-month-old girl on Christmas Day in 2011 and recorded it on video.

According to the Detroit Free Press, the video showed the 29-year-old engage in multiple sex acts with the toddler, who at times was tied to the bed.

Judge Mark Trusock accepted the guilty pleas on five felony charges and Masters answered ‘yes sir’ when asked if the facts of each assault was true.

He is due back before the court on March 17, where he will be sentenced, with first-degree criminal sexual conduct punishable by up to life in prison.

After sentencing, the mothers of two of the victims in the federal case spoke out, describing emotionally the pain Masters put them and their children through.

During his case Masters also addressed the court and said he was ‘feeding an addiction’ that he could not stop.

I can’t bring myself to feel bad for an “addict” who intentionally ruined the lives of multiple children before they even really started. 50 years in prison is much nicer than what he would have gotten from me.

Written by Katie McGuire. Send your hate mail to the author at [email protected], or feel free to mean tweet me at @GOPKatie, where I will be sure to do very little about it.