Fifty witnesses took the stand to give evidence at a hearing against Domingo Bulacio, including relatives of the man who was convicted of being a serial rapist.

Bulacio, 57, was emotionless in court as he was sentenced yesterday for several sex crimes, chiefly against his own daughter. 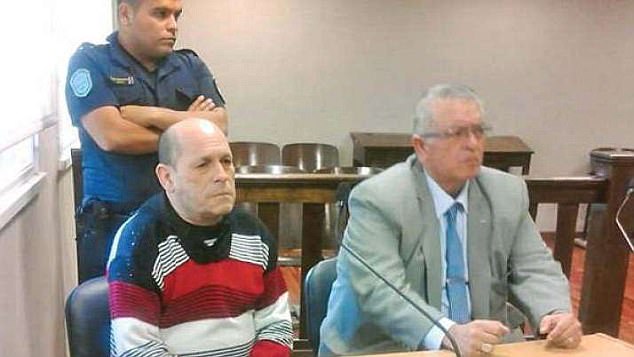 Santiago del Estero is a city of 244,000 people located in northern Argentina. 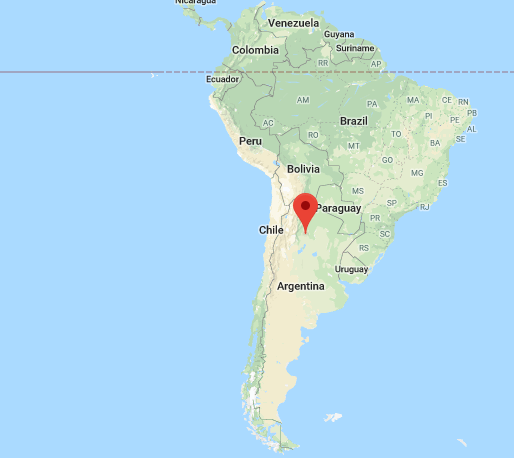 The man has now been sentenced to 12 years and 8 months of jail for raping his own daughter repeatedly and fathering eight children with her. He would threaten to kill her if she resisted his advances. The man, nicknamed Vernacho, was arrested last year after spending 45 days running from local authorities an hour’s drive north of the city. 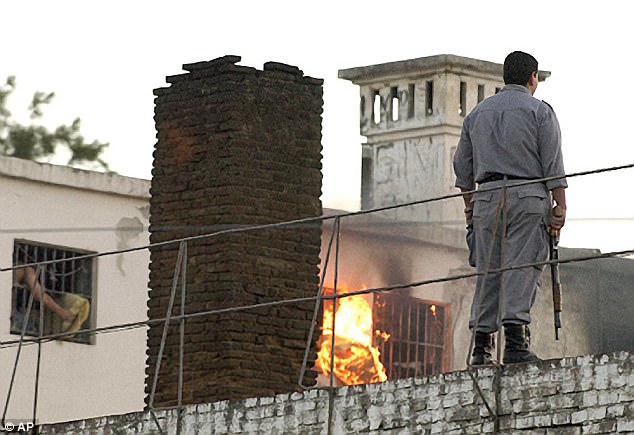 Scene from the neighborhood where the crime took place.

The name of the mother of the children was not made officially public to protect the identity of her and her kids, but she has been locally given the name Antonia either correctly or as a possible nickname. Antonia spoke with local media, after her father was successfully captured by authorities, that both her father and another relative had been abusive toward her from an early age and that she had been receiving death threats since publicly opening up about her case. The death threats, according to the mother, are all coming from her father’s relatives.

“From the moment my mum left home I became my father’s wife. He would hit me and used to chase me round the house with a lump of wood when he saw me chatting to a neighbor or simply wanted to abuse me.”

Bullico’s wife left him when Antonia was only nine. There were three other children whose identities and fates are not known. Antonia’s children were confirmed by DNA test to be those of her father

Right now, six of her children are reportedly living and studying at a boarding school in Santiago del Estero, but one report indicates that now that the trial is over, they may be back with their mother.

Photos from local police show when he was finally captured last January.

According to local media, Antonia just wants “justice to be done” and for him to “rot in jail.”

The case is showing similarity to the ordeal of Elizabeth Fritzl, who was held captive in Austria by her rapist father[7], Josef, for more than twenty years. Elizabeth, now 51, fell pregnant eight times by her father, suffering one miscarriage during the time that she was imprisoned in a cell beneath her father’s home.