Cybercrime is a big deal (for everyone except Hillary Clinton), but is it a crime worthy of years in prison? Apparently, the answer is yes. 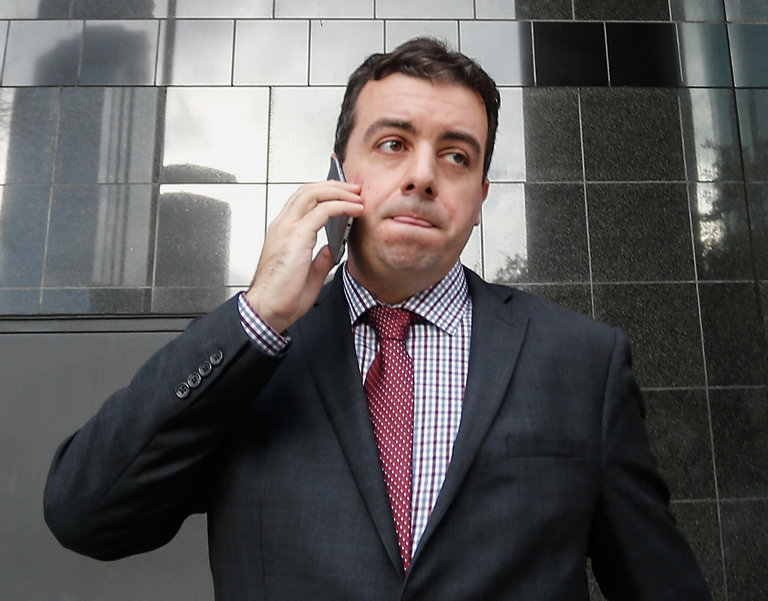 Most of us have had a stab at guessing a colleague’s password when they’re out of the office – but it may not be a good idea.

An American baseball scout has just been given four years, after guessing a former employee’s password and reading his emails.

Christopher Correa was returned a laptop, along with a password, belonging to an employee who had moved to a rival team – and used it to log in to his new email account.

The case – where Christopher Correa guessed the password of Jeff Luhnow, who worked for a rival team – has highlighted problems with the definition of ‘hacking’.

Correa was sentenced to 46 months in prison for accessing computer systems.

Luhnow previously worked with Correa at the St Louis Cardinals, before leaving for the Houston Astros – and in both jobs, used variations on the password ‘Eckstein’, referring to a famous baseball player.

Correa guessed the password, and used his access to read emails regarding the rival team’s trade discussions and scouting notes.

He broke the law, so therefore, he has to do the time. What would be nice, though, is if the law was prosecuted equally for everyone.