It doesn’t get any more disgusting and depraved than this, folks. A Scottish man has been convicted of raping a newborn baby boy – less than 24 hours after his birth. Even more despicable, the infant is not his only victim. He preyed on 2 other young kids, and now it’s time for him to pay the piper[1]: 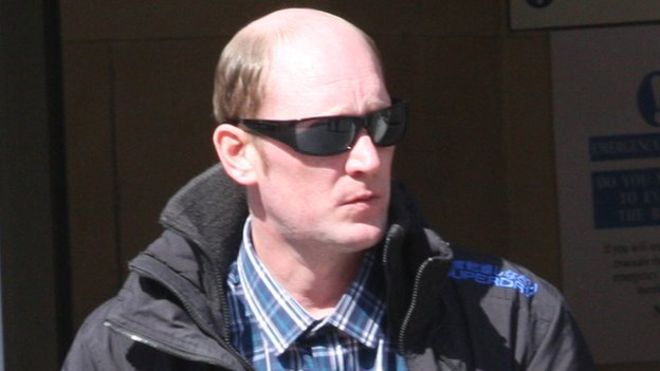 Stuart Young preyed on the children between November 2008 and December 2013 at various locations in Edinburgh.

The High Court in Edinburgh heard the attacks on the one-day-old boy continued until he was aged three months.

A jury convicted Young on two charges of rape and another of sexual assault. Sentence was deferred.
The week-long trial heard how, in November 2008, Young raped a girl who was aged just six months.

He continued to sexually assault her until December 2013 when she was aged five.

In July 2013, he abused a nine-year-old girl at an address in the capital’s Stenhouse area.

The judge warned Young, who lived in Sighthill, Edinburgh, to expect a lengthy prison sentence.

Judge Arthurson said: “You have been convicted of some truly depraved and despicable crimes.

“You should expect a sentence to reflect your level of criminality.”

Young, who has previous convictions for non-analogous offences, had entered not guilty pleas and denied any wrongdoing.

The details of the case were so traumatic that jurors have been excused from serving on another jury for five years.

Defence solicitor advocate Ian Paterson told the court that his client realised that he was going to be sent to prison.

He said: “Mr. Young expects that a substantial period of imprisonment will be imposed upon him.”

This monster deserves far more than just a prison sentence if you ask me. We all know what happens to child abusers and molesters in prison, so perhaps that will be his just desserts to get exactly what he did to these children served right back up to him. Hell has rewards for people such as you, Mr. Young. May the devil have a field day with you.